Independence announces the passing of board member Patrick B. Gillespie, Sr. 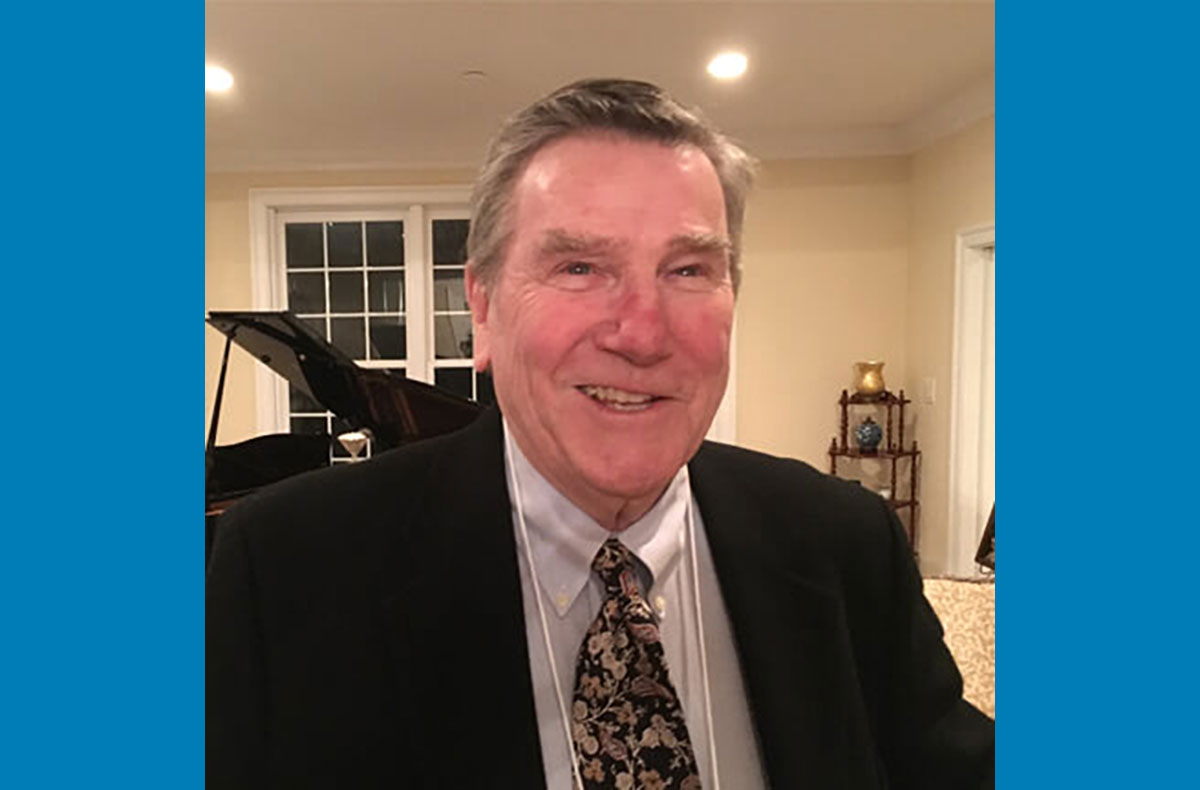 As one of the original Directors of the Independence Blue Cross Foundation and Chair since 2012, Mr. Gillespie provided skilled and compassionate leadership to guide the organization through a remarkable first decade in which it led sustainable solutions to improve the health and well-being of the community. Under his leadership, the Foundation awarded nearly $70 million in charitable grants to community-based organizations that focus on access to care, the health care workforce, and national health issues including the opioid epidemic and mental health crisis.

“In his more than three decades of service to our company, Pat Gillespie made his mark as a smart, gregarious, and extremely perceptive leader and strategic advisor,” said Gregory E. Deavens, president and CEO of Independence Health Group. “Pat could add levity but also really focus on the serious issues before the board. Pat was a loyal board member and advocate for Independence and our Foundation and a truly wonderful human being. He will be deeply missed. I am keeping Pat’s family in my thoughts and prayers.”

“Pat was fearless and always advocated for those who were underrepresented,” added Foundation president Lorina Marshall-Blake. “Pat was one of those people who would say ‘don’t tell me you care, show me you care.’”

Mr. Gillespie served as State Representative for the 162nd district in the Pennsylvania House of Representatives from 1975-1977. In 1982, he was appointed Business Manager of the Philadelphia Building and Construction Trades Council, a position he served in for 34 years prior to his retirement in 2015.

He is survived by his wife Arlene, four children, and 10 grandchildren.