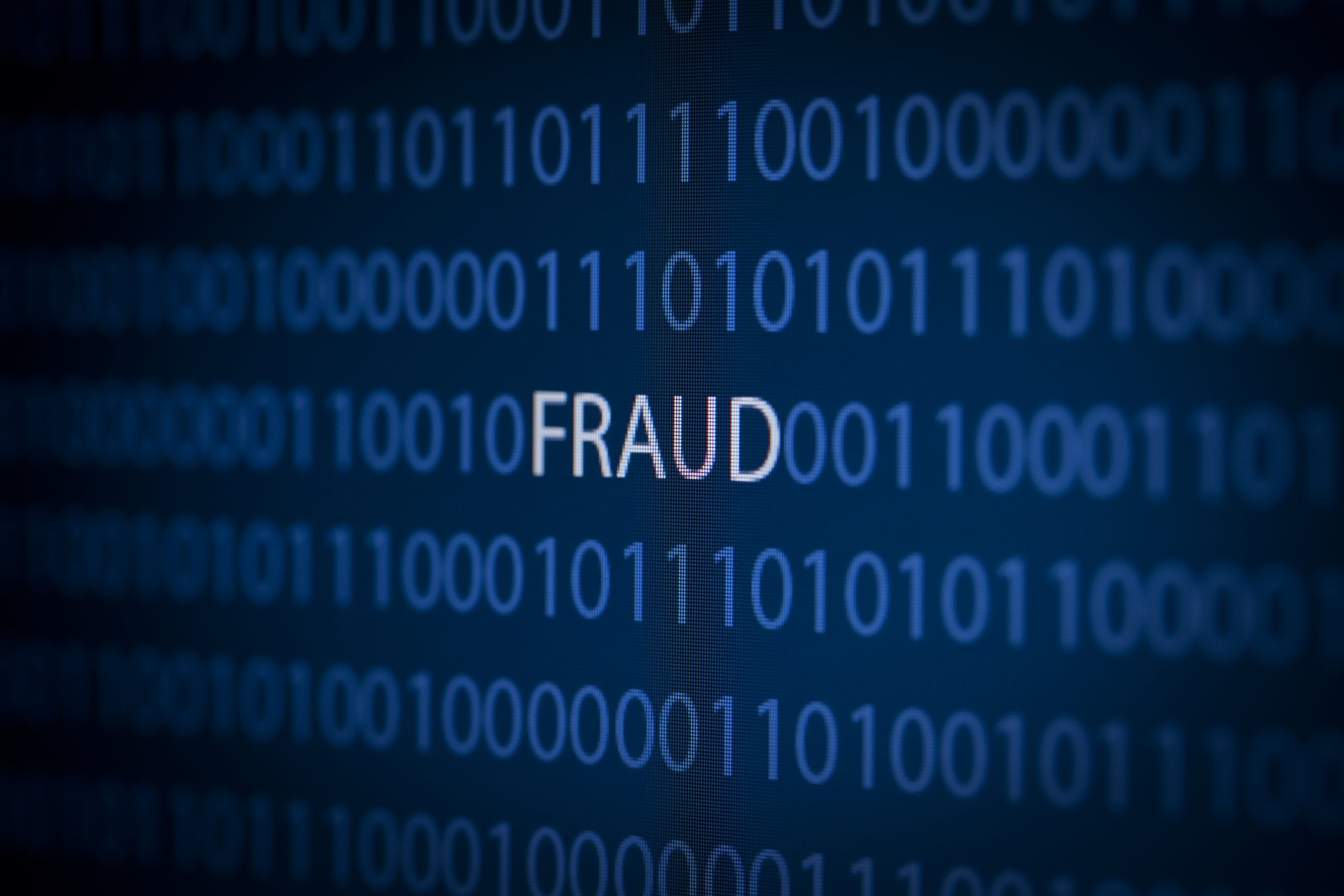 Independence’s Corporate and Financial Investigations team discovered a pattern of billing irregularities from a now-closed drug rehabilitation center in southeastern Pennsylvania that suggested possible fraudulent activity. Through an internal investigation Independence uncovered a sophisticated, multi-layered scheme that took advantage of individuals suffering from substance use disorder to generate millions in fraudulent claims.

After alerting the authorities, the Independence team became an essential part of the investigation with several agencies including, but not limited to, the FBI, the Pennsylvania Attorney General’s Office, Health and Human Services, and the Office of the Inspector General. The investigation ultimately led to indictments of 26 individuals in multiple states.

Because of the work of the company’s employees, Independence was able to avoid an estimated $9.2 million in payments for fraudulent or ineligible claims and has received additional restitution from the providers. In its award proclamation, NHCAA honored the dedication and tireless efforts of the investigation team in uncovering the fraudulent billing, enrollment, and kickbacks schemes.