By Britni ZahodnickFebruary 27, 2020July 17th, 2020Health of America
No Comments 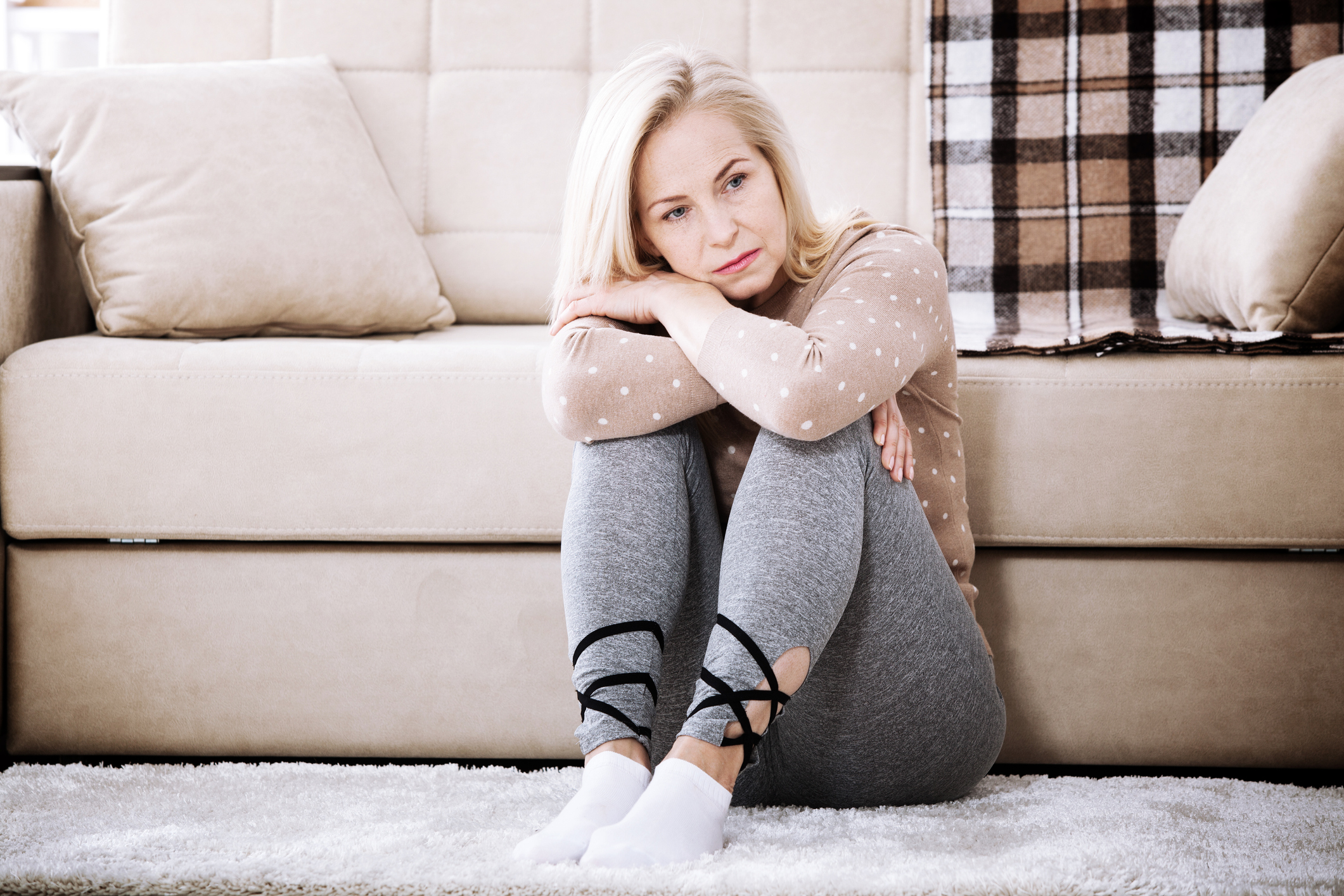 Depression. Middle aged barefoot woman sitting at the floor embracing her knees, near sofa at home, her head down, bored, troubled with domestic violence.

Philadelphia – February 27, 2020 –  According to data collected by Independence Blue Cross and the Blue Cross Blue Shield Association, diagnoses of early-onset dementia and Alzheimer’s disease in our region and across the country have notably increased in recent years.

Additional findings from the study include:

“The results of this report are concerning, especially the increase in early onset dementia and Alzheimer’s Disease among younger people,” said Dr. Richard Snyder, chief medical officer and executive vice president of Facilitated Health Networks for Independence Blue Cross. “While the underlying cause is not clear, advances in technology are certainly allowing for earlier and more definitive diagnosis. Regardless, those who develop dementia or Alzheimer’s at an early age will likely require caregiving, either from family members or healthcare providers. The time, cost and impact on families can be significant and can require additional support as these diseases progress.”

The study also took a deeper look into early-onset Alzheimer’s disease and found that more than 37,000 commercially insured Americans between the ages of 30 and 64 were diagnosed with the condition in 2017 – a 131% jump in diagnoses since 2013.

An increase in Alzheimer’s diagnoses among younger generations can lead to even greater economic consequences and mental stress for those that provide them care. Nearly 16 million family members and friends provided over 18 billion hours of unpaid care to persons with Alzheimer’s disease in America, costing an estimated $221 billion. These added caregiving responsibilities are felt particularly by women who make up 63% of this caregiving subset. The added stress and time commitment these caregivers incur can also lead to depression, social isolation and financial stress.

The report is based on data from BCBS Axis, a database of medical claims from more 48 million commercially insured members of Blue Cross Blue Shield companies, from 2013 to 2017. This is the 29th study of the Blue Cross Blue Shield, The Health of America Report® series. For more information, visit bcbs.com/the-health-of-america.

About Blue Cross Blue Shield Association
The Blue Cross and Blue Shield Association is a national federation of 36 independent, community-based and locally operated Blue Cross and Blue Shield companies that collectively provide health care coverage for one in three Americans. BCBSA provides health care insights through The Health of America Report series and the national BCBS Health IndexSM. For more information on BCBSA and its member companies, please visit BCBS.com. We also encourage you to connect with us on Facebook, check out our videos on YouTube or follow us on Twitter.