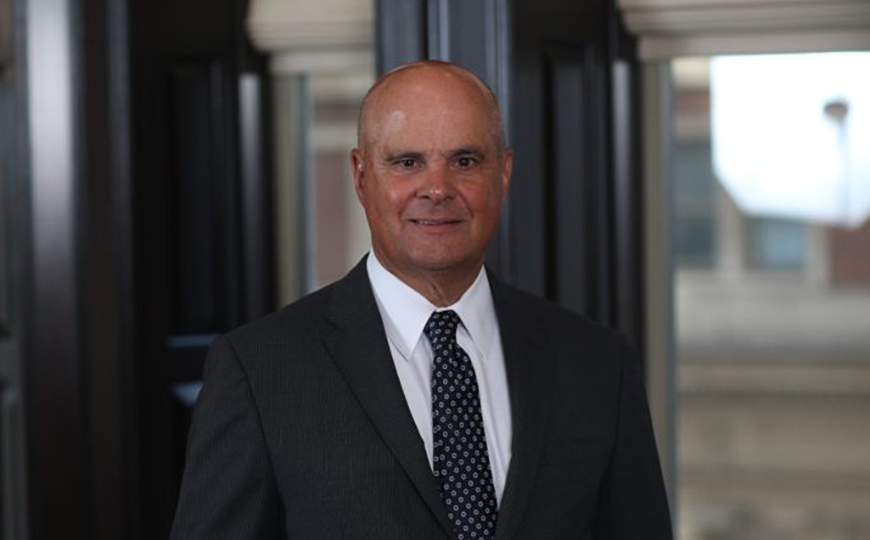 Philadelphia, PA — Independence Health Group (Independence), parent of Independence Blue Cross, today announced that Walter D’Alessio is retiring as chairman of its board of directors and will be honored with the title of Chairman Emeritus effective July 1, 2018. The board formally elected vice chairman Charles Pizzi as its new chairman. 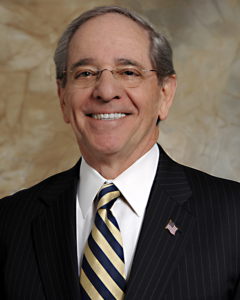 “I am incredibly proud of what we have accomplished during my time as chairman at Independence,” said Walter D’Alessio. “I’ve watched this company grow from a health insurer focused mainly on the five counties of Philadelphia into a nationally recognized leader in the health care industry. Along the way, we have impacted the lives of millions of people seeking quality health care and I’m honored to have been a part of that journey with the employees of Independence.”

“Since Walt became chairman in 2005, Independence expanded from a regional health insurance company to a diversified company that, through its subsidiaries, currently serves members in 29 states and Washington, D.C.” remarked Charles Pizzi, the newly elected chairman and longtime member of the IHG board. “At a time when the industry is experiencing rapid change, Walt helped position the Independence companies to compete on a national level. I am excited to work closely with CEO Dan Hilferty and build on the company’s momentum.”

During his chairmanship of Independence, D’Alessio helped navigate the company through the complex issues and challenges of the health care system and the uncertainty of health care reform. Most recently under D’Alessio’s chairmanship, Independence forged groundbreaking partnerships with best-in-class organizations to advance health care innovation, such as Penn Medicine and Comcast, and he has played a significant role in Independence’s growth. Additionally, he has continued to advocate for better patient care and helped launch Independence’s Facilitated Health Networks model aimed at transforming healthcare delivery so members can receive quality, affordable care. D’Alessio also understood the importance of empowering members with customized digital resources to enhance their overall experience and promote healthier lifestyles, which is evident by the success of IBX Wire and the Achieve Well-being platform – both launched under his time as chairman.

“We are incredibly fortunate to have great board leadership. During his tenure, Walt has been a dedicated leader, trusted advisor and true advocate for Independence, the Philadelphia region and the millions of members we serve,” said Daniel J. Hilferty, president and CEO of Independence. “With Charles Pizzi assuming the role of chairman, we have a proven leader whose experience will be invaluable as Independence continues its growth and service to members.”

“During my years on the board at Independence, I have been fortunate enough to serve alongside some outstanding leaders including Fred DiBona, Joe Frick and Dan Hilferty,” said D’Alessio.  “Having worked closely with Dan over the last eight years, I can say with confidence that his bold leadership and collaborative spirit are exactly what Independence needs to become the healthcare company of the future.”

Born and raised in western Pennsylvania, D’Alessio earned a bachelor’s degree from Penn State and a master’s degree in city planning from the University of Illinois. D’ Alessio set his sights on Philadelphia and quickly became one of the city’s greatest advocates and civic leaders. He has played a major role in Philadelphia’s urban planning and renewal and has championed some of the region’s most influential development and redevelopment projects. D’Alessio has more than 45 years of experience in planning, developing, financing and managing major real estate projects in Philadelphia, including 12 years (two years as executive director) with the Philadelphia Redevelopment Authority and 10 years as the executive vice president of the Philadelphia Industrial Development Corporation (PIDC).

In addition to his role at Independence, D’Alessio currently serves as principal of NorthMarq Advisors, LLC., and formerly served as Senior Managing Director of NorthMarq Real Estate Services. Prior to that, he was chairman and CEO of Legg Mason Real Estate Services from 1982 until 2003, when the company was sold to NorthMarq Capital. D’Alessio is a member and officer of several national professional associations. He is also active as a member, director and officer of PECO, Philadelphia Industrial Development Corporation, Greater Philadelphia Chamber of Commerce, Ben Franklin Technology Partners of Southeastern Pennsylvania, and FS Investment Corporation.