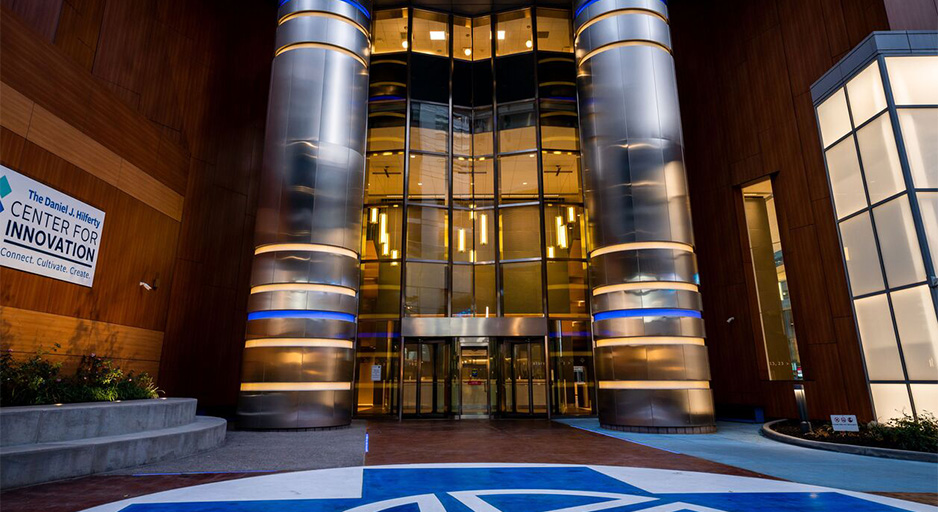 Independence Blue Cross (Independence) joins other organizations across the city in a silent tribute to everyone affected by the invasion of Ukraine. Independence’s 1901 Market Street headquarters are lit up blue and yellow, the colors of the Ukrainian flag, in a visible show of unity with the Ukrainian people.