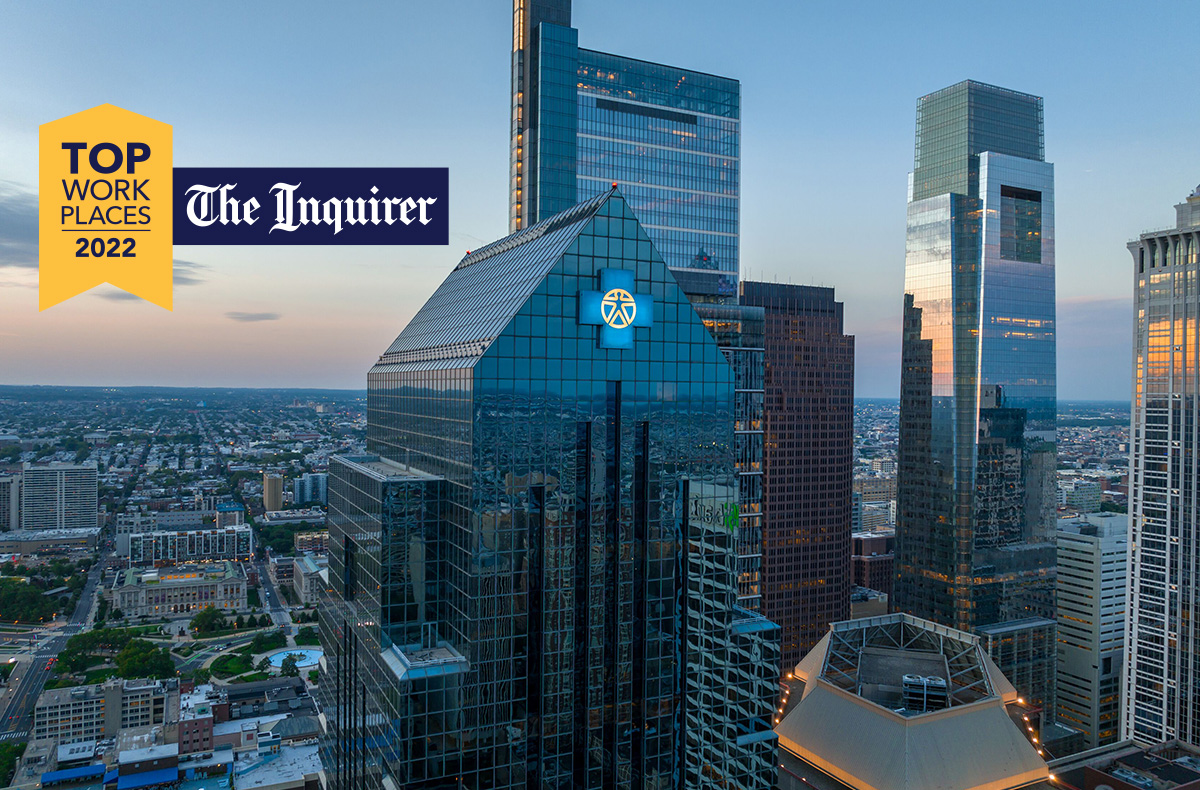 The Top Workplaces 2022 award recognizes outstanding organizations in the Delaware Valley that give their employees a voice and foster a positive corporate culture. The award is based on associates’ responses to a survey administered by Energage, LLC. The survey assessed workplace culture, company values, and whether associates believe they are part of something meaningful through their work.

The Philadelphia Inquirer announced the winners on April 12. A ranked list was published on August 21. Independence was included in the Top Workplaces USA list earlier this year. The company was named to the Top Workplaces regional lists in 2019, 2020, and 2021.