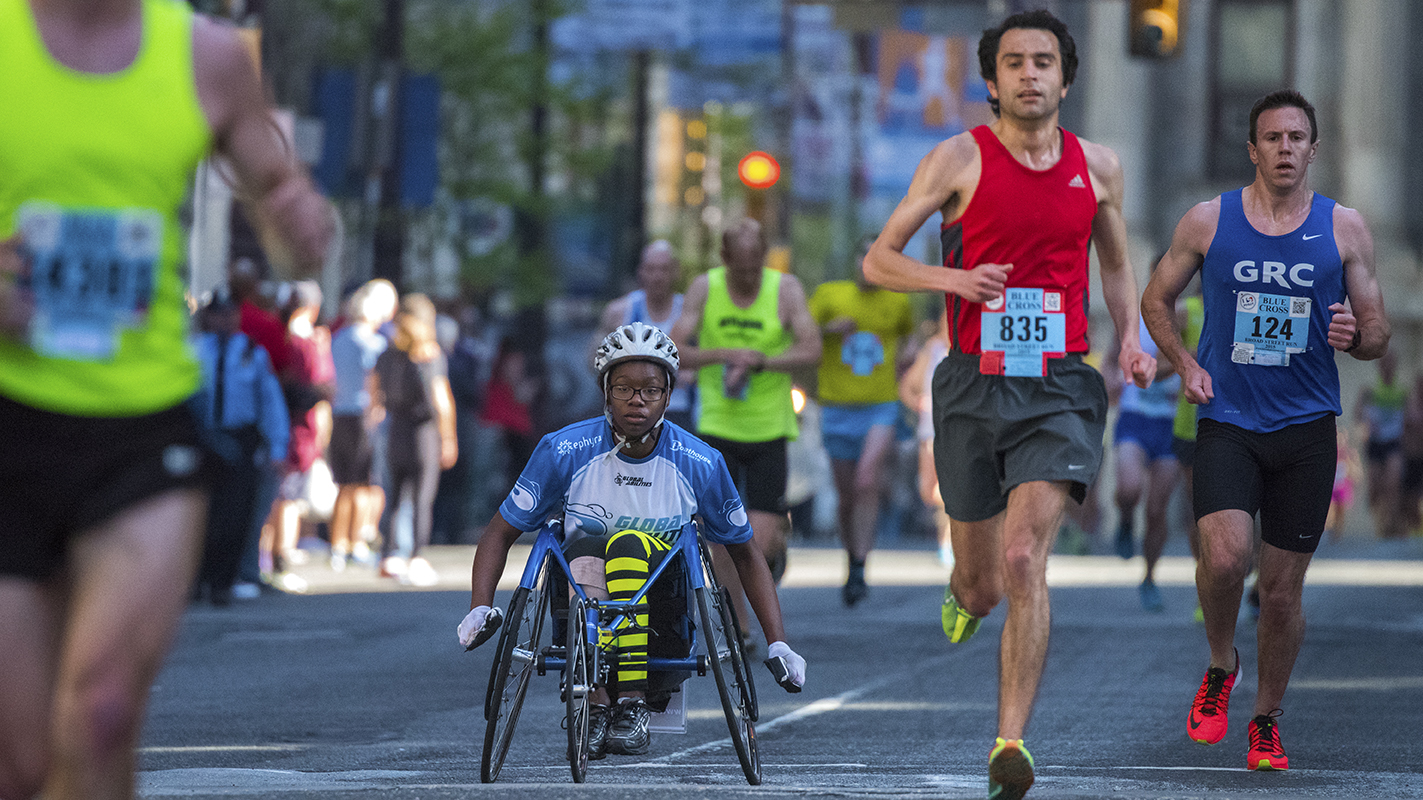 The first American male and female finishers were Thomas Young of Fort Lee, N.J. with a time of 50:22:03, and Esther Erb, an assistant track coach at Rider University, with a time of 55:56:78. They each received a $500 prize.

“We are excited to see record crowds at the race this year, including more than 12,000Independence members,” said Daniel J. Hilferty, Independence president and CEO. “It gives us great pleasure to see the race continue to be one of the most popular running events in the region and so many people embracing a healthy lifestyle through running.” Independence has sponsored the race for the past 19 years.

Tony Nogueira, of Glen Ridge, N.J. was the first-place men’s finisher in the wheelchair race with a time of 38:01:66 and Chelsea Crystzer came in first among the women with a time of 51:32:41.

About Independence Blue Cross
Independence Blue Cross is the leading health insurance organization in southeastern Pennsylvania. With our affiliates, we serve 9.5 million people in 24 states and the District of Columbia, including 2.5 million in the region. For more than 75 years, we have been enhancing the health and wellness of the people and communities we serve by delivering innovative and competitively priced health care products and services; pioneering new ways to reward doctors, hospitals, and other health care professionals for coordinated, quality care; and supporting programs and events that promote wellness. To learn more, visit www.ibx.com. Connect with us on Facebook at ibx.com/facebook and on Twitter at @ibx. Independence Blue Cross is an independent licensee of the Blue Cross and Blue Shield Association.