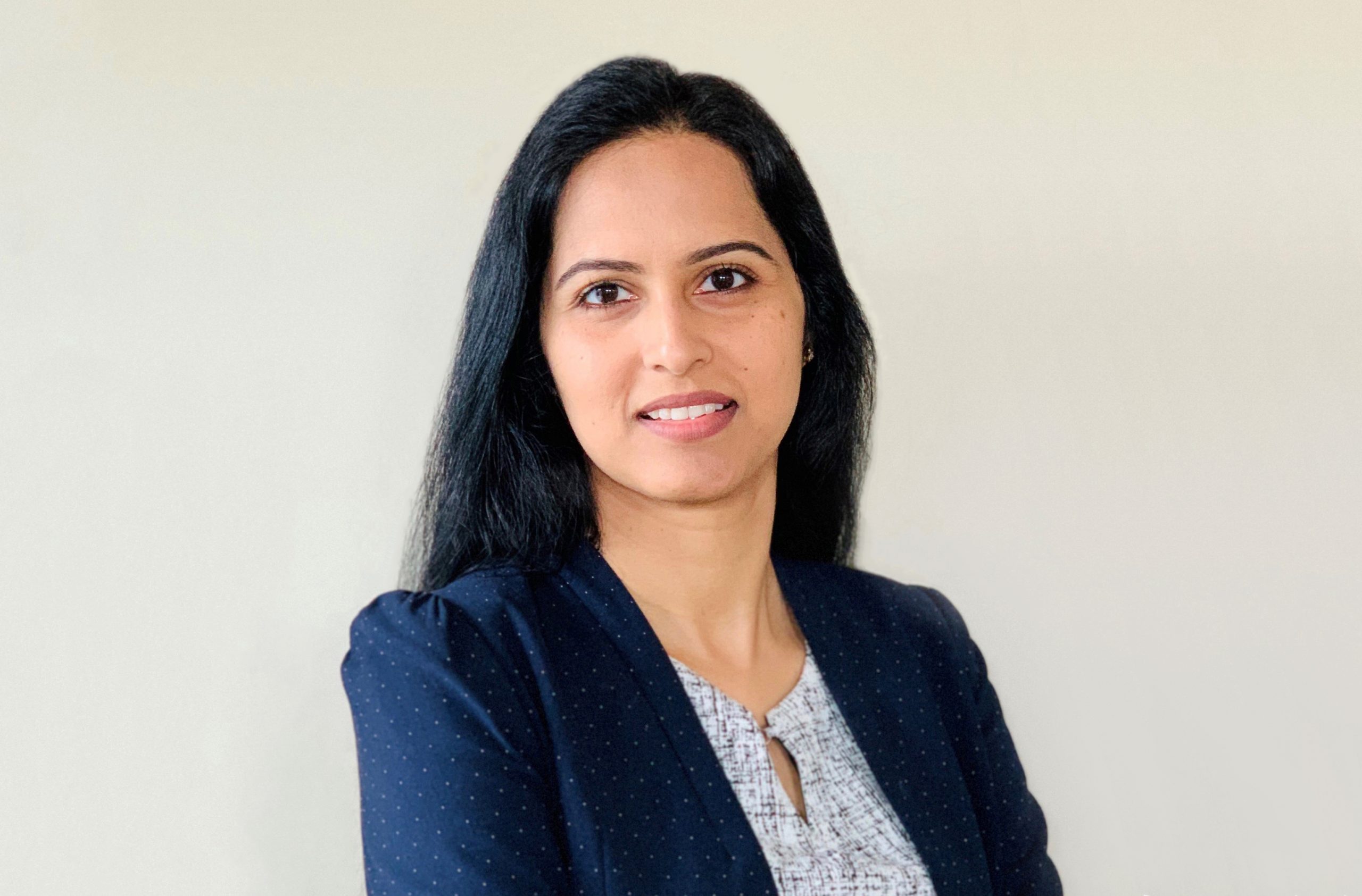 In this new role, Akunuru will bring strategic leadership to all elements of application development, maintenance, and engineering for Independence and its subsidiaries and help deliver solutions that meet emerging market demands. Akunuru reports to Mike Vennera, chief information officer at Independence.

Akunuru joins Independence after more than ten years with Bank of America–Merrill Lynch, where she most recently served as senior vice president of Investment Management and Consumer Banking.

Akunuru received her MBA from The Wharton School of the University of Pennsylvania. She received a master’s degree in computer applications from Osmania University in Hyderabad, India.