Statement from Dan Hilferty Regarding the Death of Jerry Segal 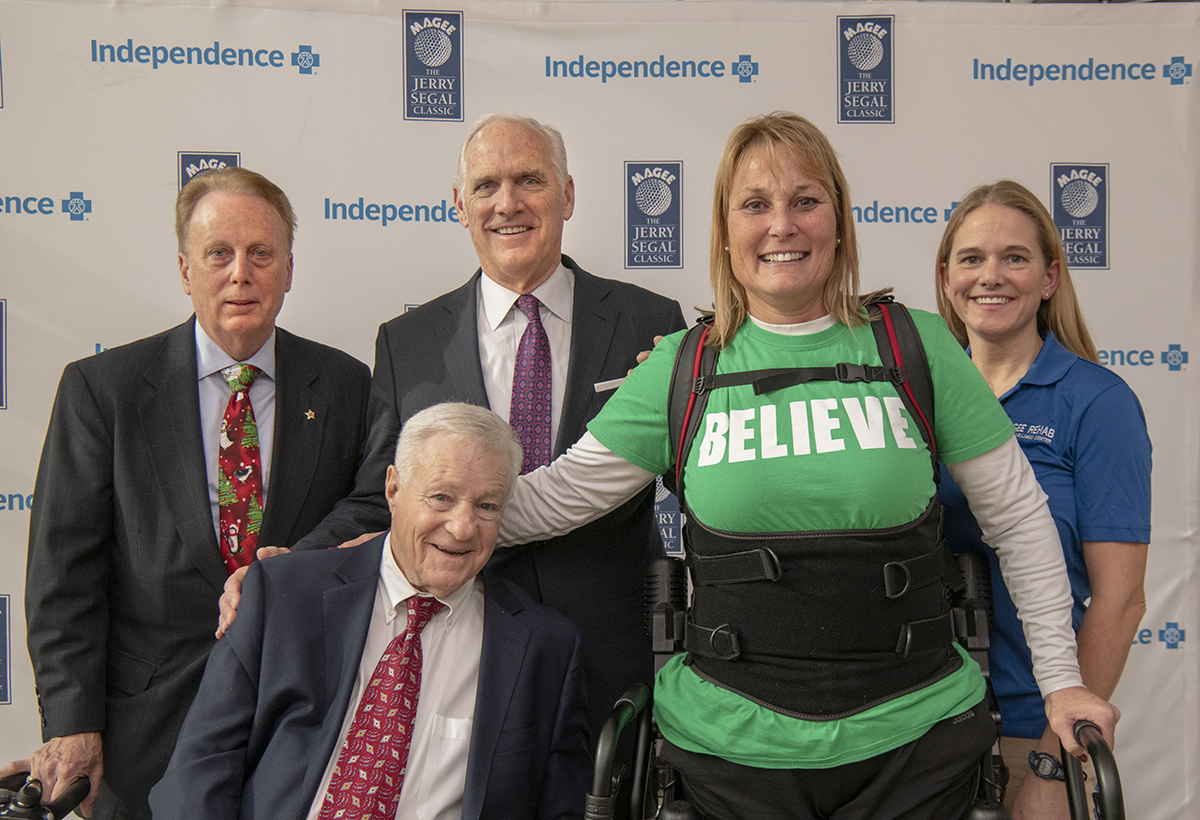 Jerry Segal was an icon in the Philadelphia region and a personal hero to me. On behalf of everyone at Independence Blue Cross, I want to express our condolences to Carolyn, their loving family, and Jerry’s countless friends. Jerry became a professional and civic leader in the first decades of his career, and then emerged from his tragic accident as one of our region’s outstanding philanthropists and a national advocate for people with disabilities. His strength in the face of adversity was remarkable. Independence benefited greatly from Jerry’s profound wisdom and unique perspective during his years on our board. We are also proud to have supported Jerry’s tireless work on behalf of Magee Rehabilitation Hospital, where his legacy will live on.