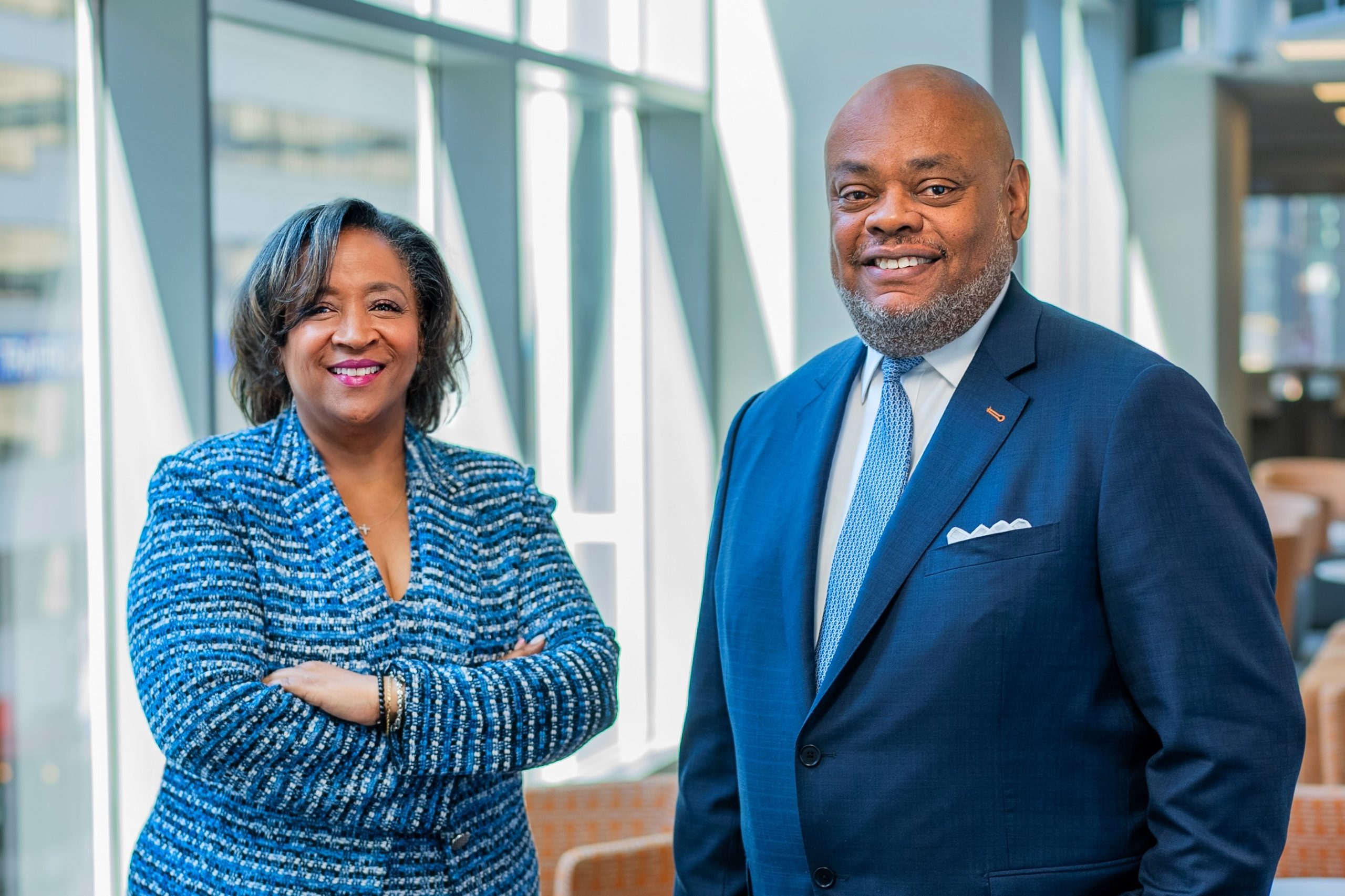 Deavens became the first Black president and CEO of Independence in 2021. Under his leadership, Independence is committed to achieving equitable, whole person health care. This includes a focus on reducing racial and economic health disparities and integrating physical and mental health care. This year, Independence was part of a steering committee that launched Accelerate Health Equity, a new region-wide initiative to produce real, measurable change in health disparities and improve overall health.

Deavens currently serves as chairman of the Board of Directors of Hartford HealthCare. He also serves on the boards of The Chamber of Commerce for Greater Philadelphia; Alegeus Technologies; Quartet Health; the Blue Cross Blue Shield Association, which represents Blue plans covering more than 100 million Americans; National Institute for Health Care Management; America’s Health Insurance Plans; and the African American Museum in Philadelphia. In addition, Deavens serves as trustee of the Barnes Foundation and is an honorary trustee of the Amistad Center for Art & Culture.

Ashby joined Independence in 2021. Prior to that, she served as the first female interim president and CEO of The Executive Leadership Council. Her 30 years of corporate leadership includes leading diversity, equity, and inclusion initiatives — a cornerstone of Independence’s corporate culture — and building and supporting people-focused organizations. Ashby’s recent recognitions include being named among the nation’s Top 100 HR Professionals by the National Diversity Council. Diversity Woman Media also included Ashby in its Class of 2022 Elite 100 list. The list highlights Black women leaders in corporate America who break barriers and make a difference in the communities they serve.

Savoy is a cultural catalyst for the African American community that showcases and drives positive dialogue on and about Black culture. Its full listing of 2022 Most Influential Black Executives is available online at savoynetwork.com/mibeca2022.