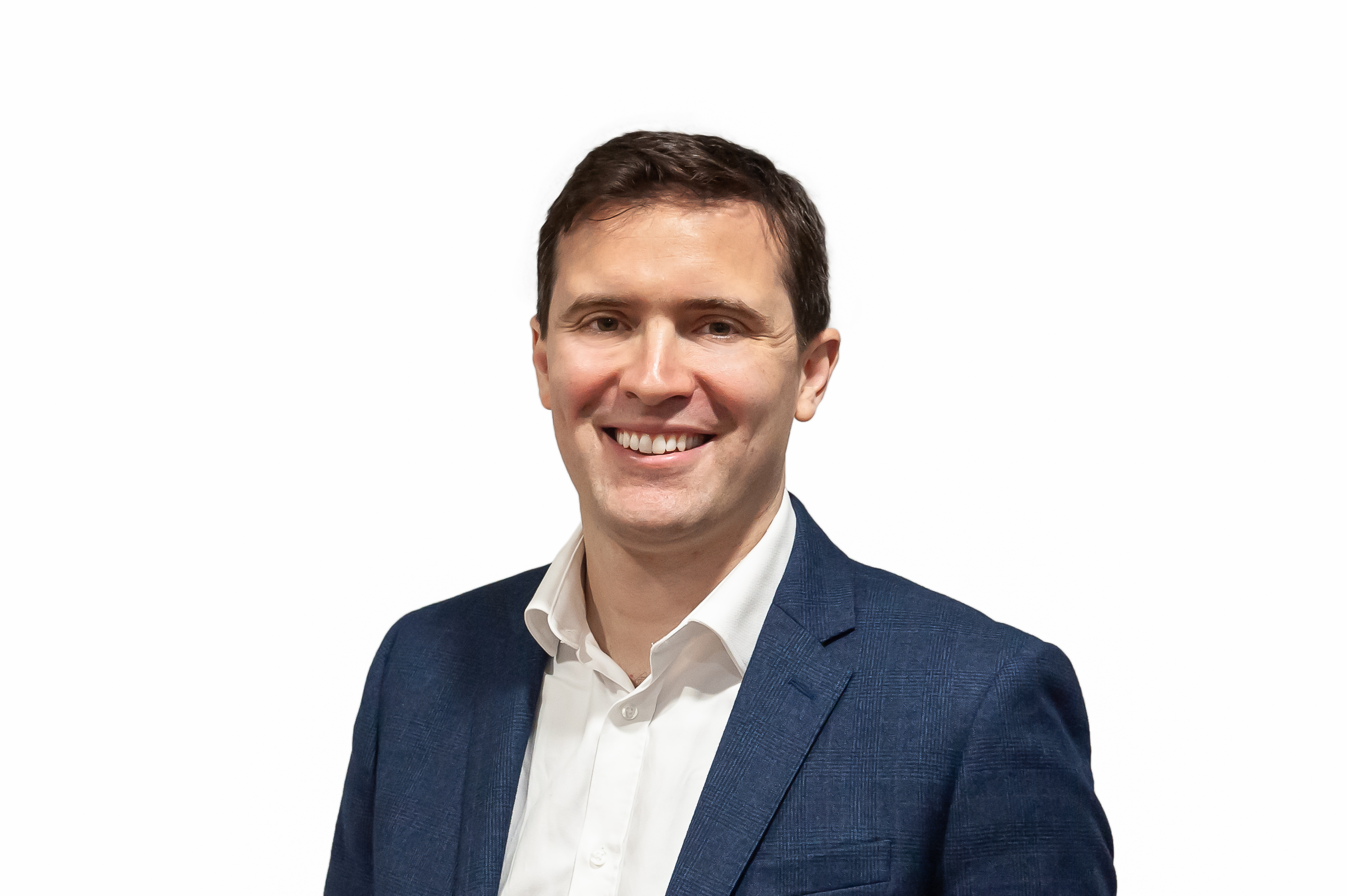 In this role, Dr. Cerdá will work on collaborative approaches that are focused on bringing health insurers, hospitals, and doctors together to improve access to well-coordinated, high quality, and affordable health care for members. Dr. Cerdá will report to Richard L. Snyder, M.D., executive vice president of Facilitated Health Networks and chief medical officer at Independence.

“We are excited to have Dr. Cerdá join our team, especially as we expand the number of value-based contracts with providers and our emphasis on the transformation of care delivery,” said Dr. Snyder. “With a diverse background, he is well positioned to lead our efforts to transform the way health care is delivered.”

In his most recent position as Managing Director for Integrated Health Services at PA Consulting and Aetna International, Dr. Cerdá led an effort to deliver innovative population health management services in the United Kingdom in partnership with the National Health Service. While at McKinsey and Company, he led teams working with health care payers, providers, governments, and multilateral organizations. His projects included supporting the State of New York in designing a new advanced primary care program and scorecard. He also has experience in clinical care and health services research in the United States, United Kingdom, Brazil, Peru, and Botswana.

He completed his medical degree at the University of Pennsylvania, his residency in internal medicine at Massachusetts General Hospital, his master’s in public health at Harvard, and his bachelor’s degree at Yale. Dr. Cerdá is a diplomate of the American Board of Internal Medicine.