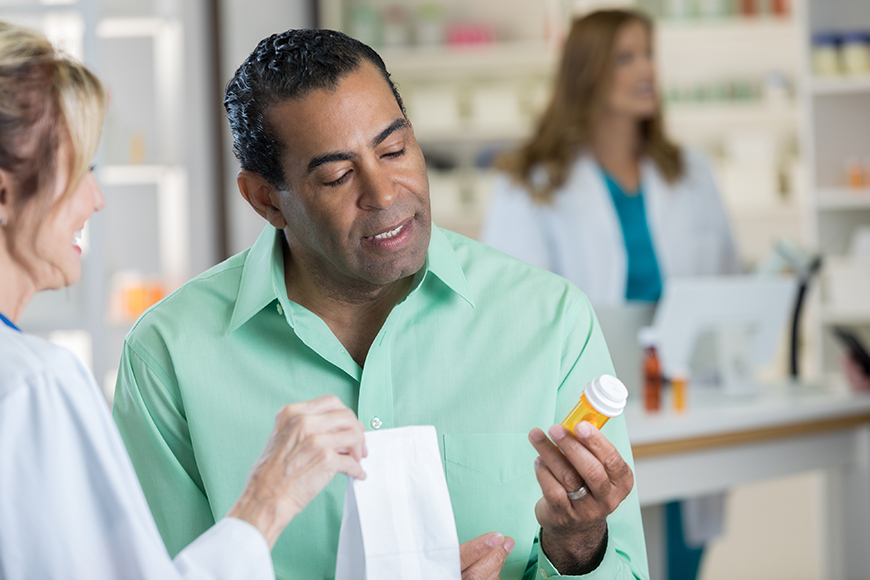 About Independence Blue Cross
Independence Blue Cross is the leading health insurance organization in southeastern Pennsylvania. With our affiliates, we serve more than 8 million people nationwide, including 2.5 million in the region. For 80 years, we have been enhancing the health and well-being of the people and communities we serve by delivering innovative and competitively priced health care products and services; pioneering new ways to reward doctors, hospitals, and other health care professionals for coordinated, quality care; and supporting programs and events that promote wellness. To learn more, visit www.ibx.com. Connect with us on Facebook and on Twitter. Independence Blue Cross is an independent licensee of the Blue Cross and Blue Shield Association.