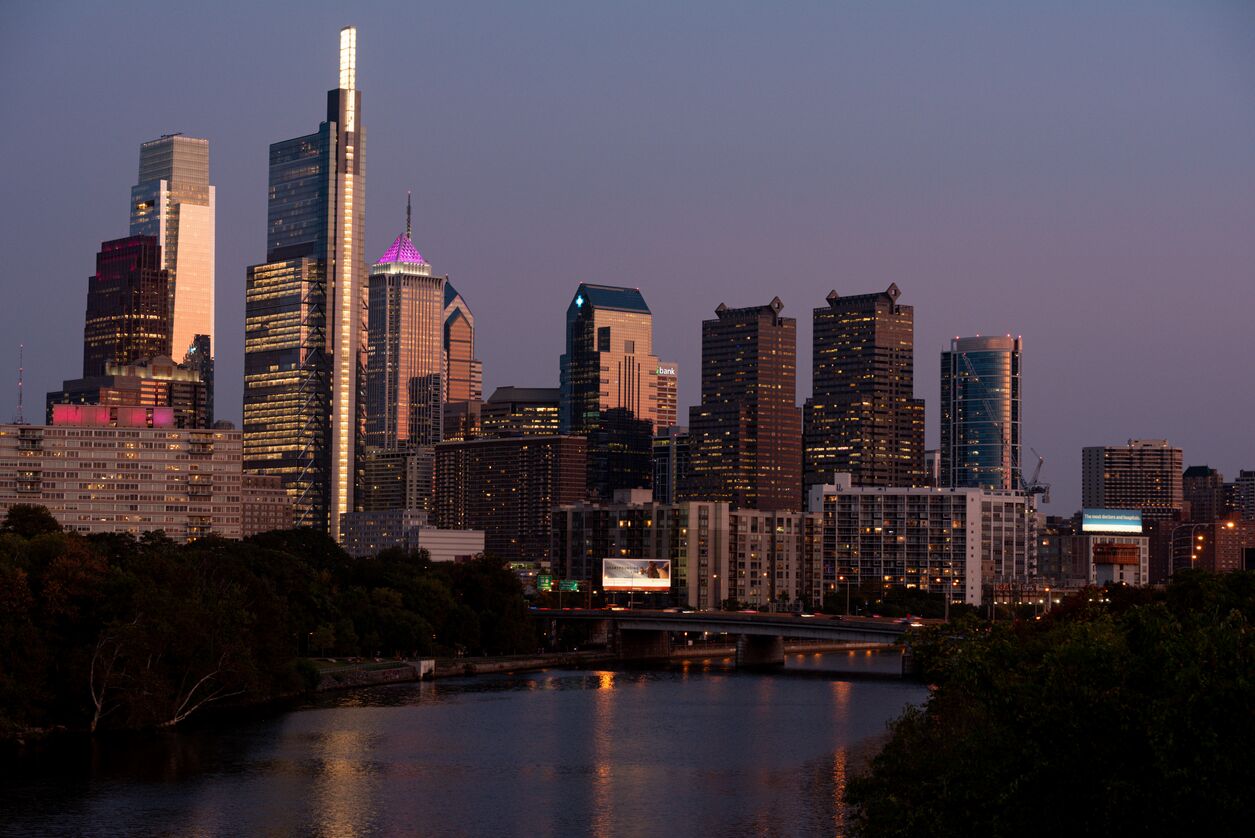 In response to Philadelphia’s gun crisis, a group of civic institutions, business, and community leaders announced the formation of a coalition to help reduce gun deaths through increased collaboration and implementation of community-based, proven intervention strategies.

The Philadelphia Foundation and the William Penn Foundation, in partnership with Urban Affairs Coalition, Greater Philadelphia Chamber of Commerce, and the Philadelphia Equity Alliance, have stepped forward to help catalyze a broad coalition of business, non-profit, community, and faith-based organizations and other leading institutions. Still in its early stages, the Coalition to Save Lives is consulting with experts and practitioners to ensure a shared, sustainable, and effective approach to reducing gun deaths, focused on those individuals at greatest risk.

“Last year there were 562 homicides in our city. The vast majority – 506 people – were lost to gun violence. We are on a similar pace this year,” said Pedro Ramos, president and CEO of the Philadelphia Foundation. “The future of Philadelphia is at stake, and we are all stakeholders who have a shared responsibility to step forward and contribute to effect change. Government has a crucial role to play, but government can’t do it alone. This public crisis demands civic leadership and coordinated civic action.”

The Coalition’s goal is to continuously reduce gun violence annually by providing the collaboration, data, tools and resources to support the important work of the many community-based organizations that have been committed to this issue for decades. The Coalition aims to increase coordination between the city’s government departments responsible for public safety and direct service providers and community-based organizations while providing additional oversight and support.

The Coalition has met with more than 70 groups representing a cross-section of community and faith-based organizations, foundations, non-profits, and the business community, galvanizing support for this civically held strategy. Independence Blue Cross (Independence) is one of the organizations that stepped up right away to commit its support of the Coalition.

“Gun violence in Philadelphia is a societal problem that affects the health and wellbeing of everyone in our community. This gun violence epidemic requires a collaborative community-based effort to identify and implement effective solutions. The Coalition to Save Lives is bringing together the right public, private and philanthropic resources to help reverse the devastating gun violence trend. Through collaboration and community engagement, and with focused determination and sustained attention, we can and will make a difference,” said Independence President and CEO Gregory E. Deavens.

“As this diverse Coalition of leaders grows, the Mayor and his administration, the District Attorney and City Council President have welcomed our offer of partnership,” said Shawn McCaney, executive director of the William Penn Foundation.

“Gun violence destroys lives, damages communities, and diminishes the well-being of our entire city,” said Mayor Jim Kenney. “We know that reducing shootings in our communities requires effective, targeted approaches for those most likely to commit or become a victim of violence, and we are appreciative that the Coalition to Save Lives is working with us to deepen and strengthen our intervention work.”

In its efforts to learn about the issue, the Coalition has found that cities that have made a real difference in reducing gun violence have a high awareness of what works and what to expect, established clear ownership of the issue, and collaborated to bring expertise, authority, and resources to the table. They continue successful programs and implement new ones that offer intensive, one-on-one, trust-building intervention focused on urgently supporting individuals that data point to as most at risk of being victims or perpetrators of gun violence. Public law enforcement and other government agencies, community-based organizations, and experts are also able to collaborate effectively.

Evidence shows that cities with a highly coordinated effort among government, community-based organizations, law enforcement and community groups reduce gun-related homicides and save lives. Recently, gun deaths in the City of Indianapolis dropped more than 17 percent over last year, thanks to a shared strategy between the city, law enforcement, service providers and the community. Locally, Chester reported dramatic decreases as well. Other cities across the country, such as Oakland, Chicago, and Trenton, have already implemented similar approaches or are doing so now.

Informed by best practices in other cities, the Civic Coalition to Save Lives has offered to work with the city and other partners to:

“This violence affects our entire city and impacts the health and wellbeing of individuals, and whole communities in too many neighborhoods,” said Sharmain Matlock-Turner, president and CEO of the Urban Affairs Coalition and a founding member of the Coalition. “We know that change will not happen overnight, but there is reason for hope. Together, as a city, we have the resources, support and commitment to save lives. There is nothing more important we can do for the city than to address the gun violence crisis.”

To learn more about the Coalition to Save Lives and to get the latest updates, visit savephillylives.org.