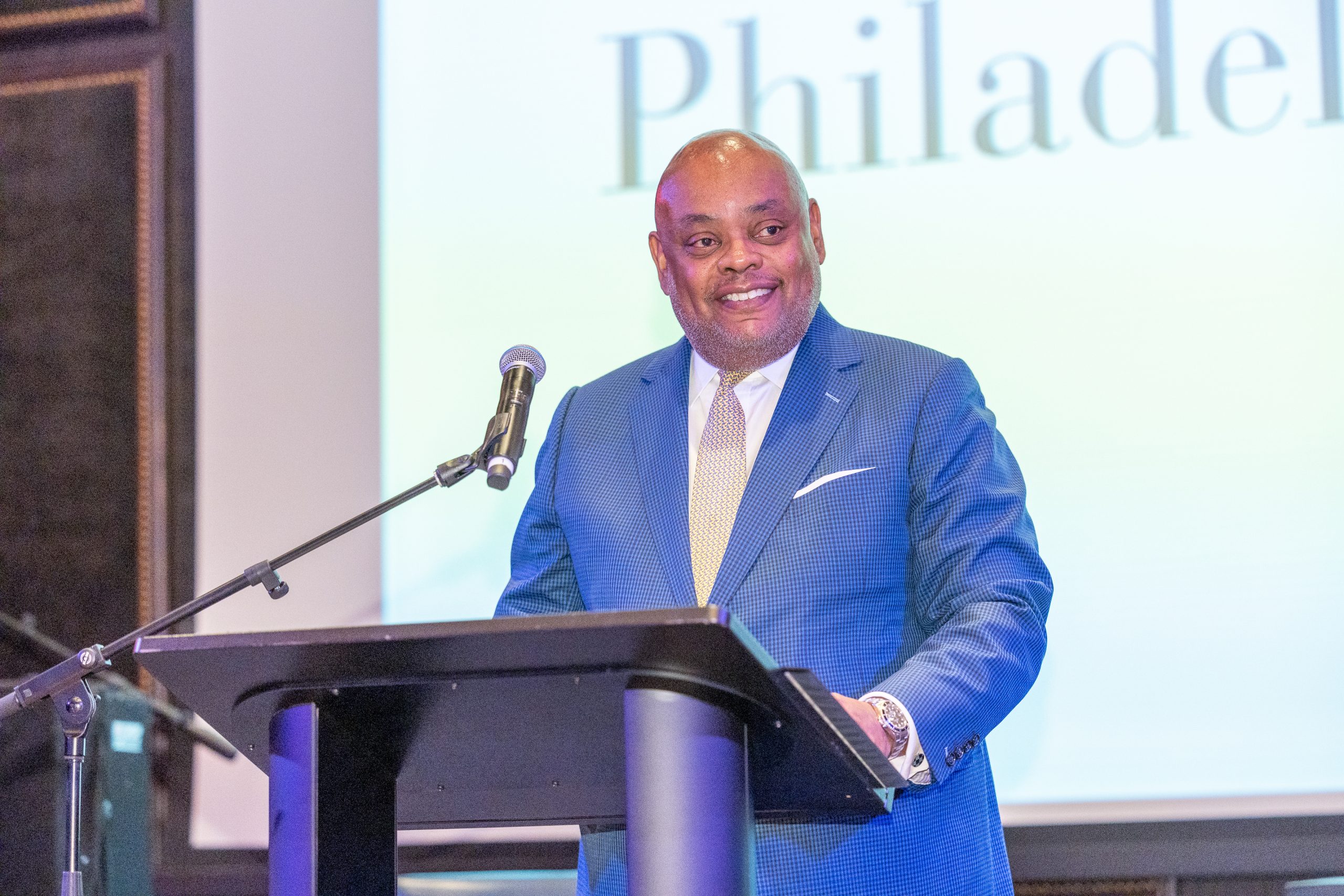 “Independence Blue Cross has one overarching goal: To make a difference in the health, well-being, and quality of life of our neighbors in every community we serve. We are honored to work with partners like the Philadelphia Academies who are part of the fabric of this community to make the decision to ‘Stand and Deliver,’” said Gregory E. Deavens, Independence Blue Cross president and CEO.