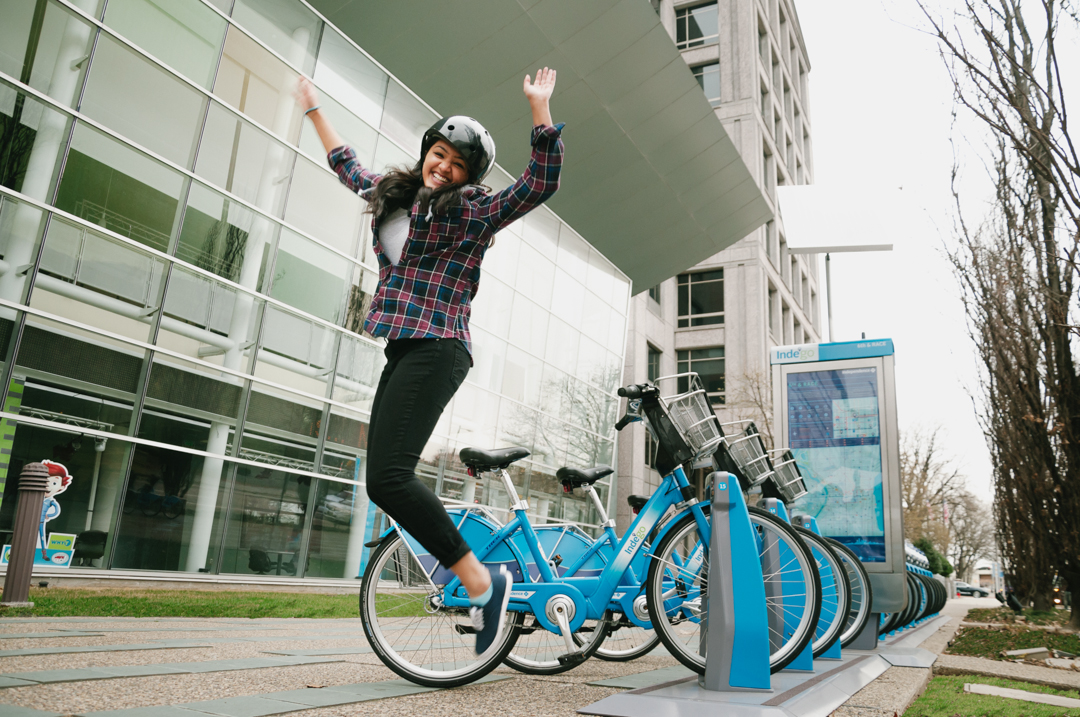 Over the next five years, the Indego system will more than double in size, making half the fleet electric and focusing on historically underserved neighborhoods, which tend to be Black or Latin American.

Nationwide, social-distancing, sustainability, and accessibility helped accelerate e-biking and bike-sharing programs during the pandemic. E-bikes have become a serious transportation option, allowing people to go further with less effort than a regular bike.

A version of the article appeared in print on March 8, 2021, Section B, Page 6 of The New York Times.