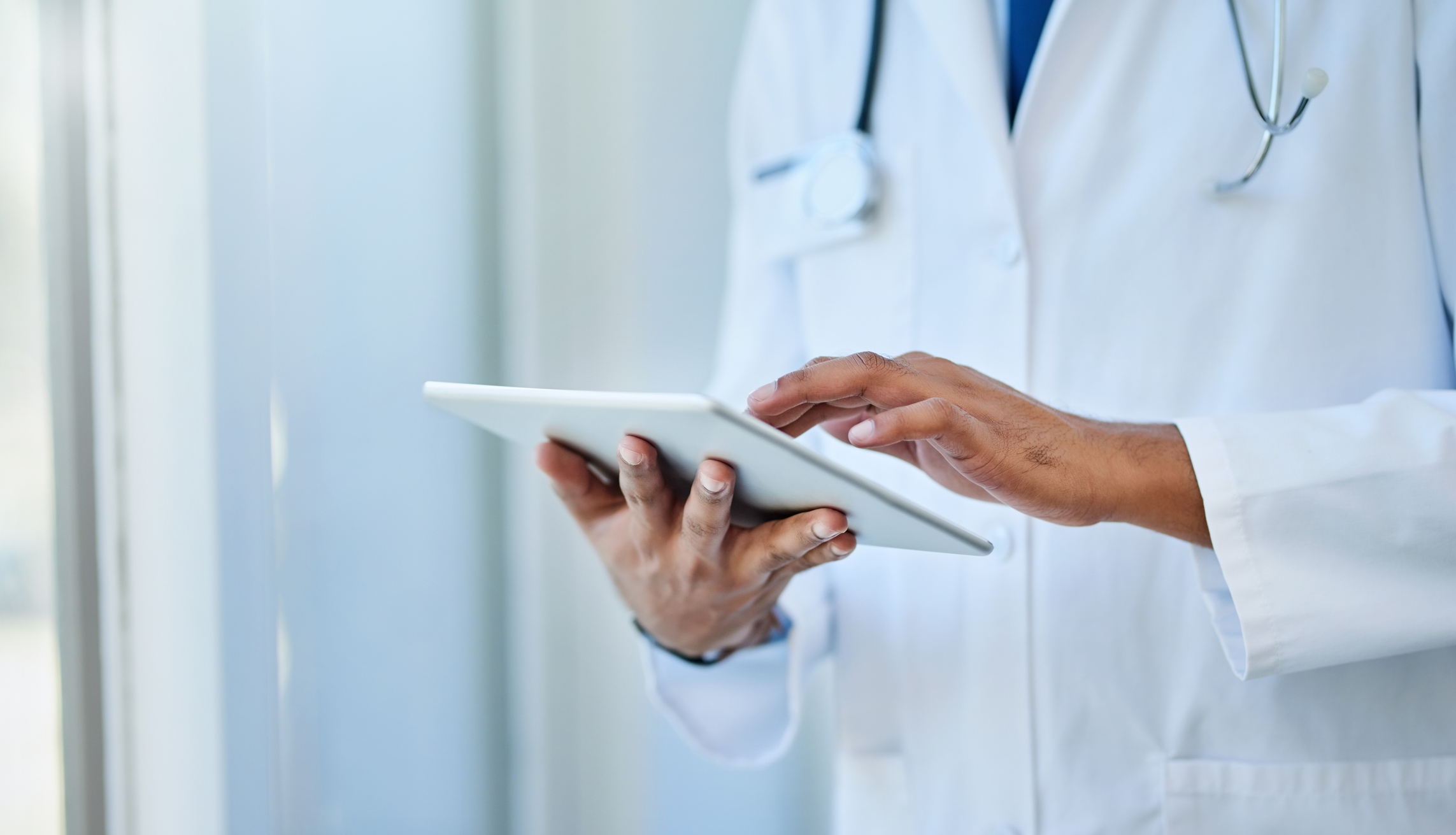 Independence Blue Cross (Independence) applauds passage of legislation in Pennsylvania’s General Assembly which will update and modernize Pennsylvania’s laws governing the sharing of mental health and substance use disorder-related information. House Bill 1561 and House Bill 1563 amend the Mental Health Procedures Act and the Drug and Alcohol Abuse Control Act, respectively, and will be the first substantive update to these laws since the 1970s.

Independence has led advocacy efforts at both the state and federal levels to amend substance use disorder and mental health confidentiality laws to better coordinate patient care.

“We are thrilled to see the approval of these bills, which will remove legal and regulatory barriers and allow for the appropriate sharing of information among providers for the benefit of patients,” said Kim Kockler, senior vice president of Government Affairs for Independence. “Independence believes in equitable, whole-person health, so we are hopeful that the updated laws will lead to care that is better integrated and will, ultimately, ensure better health outcomes for our members. We applaud and thank the bill sponsors: House Speaker Bryan Cutler (R-Lancaster) and Representative Frank Farry (R, Bucks). We also thank Representatives Morgan Cephas (D, Philadelphia) and Michael Schlossberg (D, Lehigh) for their leadership on this important issue.”

An August 2021 report by the Department of Drug and Alcohol Programs found that “Pennsylvania’s SUD [substance use disorder] confidentiality policies are an outlier: we are one of only three states (including Oklahoma and Kansas) that goes above and beyond (federal regulations). In every other state, SUD confidentiality policies align with (federal regulations).” Once signed into law, this legislation will align the Commonwealth’s regulations with the Health Insurance Portability and Accountability Act of 1996 (HIPAA), allowing providers to more easily share critical patient information which will directly impact providers’ ability to deliver comprehensive care and improve health outcomes. Patients receiving mental health care and treatment and substance use disorders will still have the privacy protections under HIPAA that patients in other states have.

Independence is nationally recognized leader in addressing opioid use disorder and overdose by examining the causes and implementing viable and sustainable solutions. For instance, Independence was among the first insurers in the country to restrict most initial low-dose opioid prescriptions to no more than five days and removing member cost-sharing for injectable and nasal spray formulations of naloxone and Narcan. These efforts have led to noticeable decreases in opioid prescriptions and opioid-related overdoses among members in recent years. In addition, the Independence Blue Cross Foundation’s Supporting Treatment and Overdose Prevention (STOP) Initiative has worked to increase awareness and access to effective community-based opioid treatment and prevention through these and other initiatives.