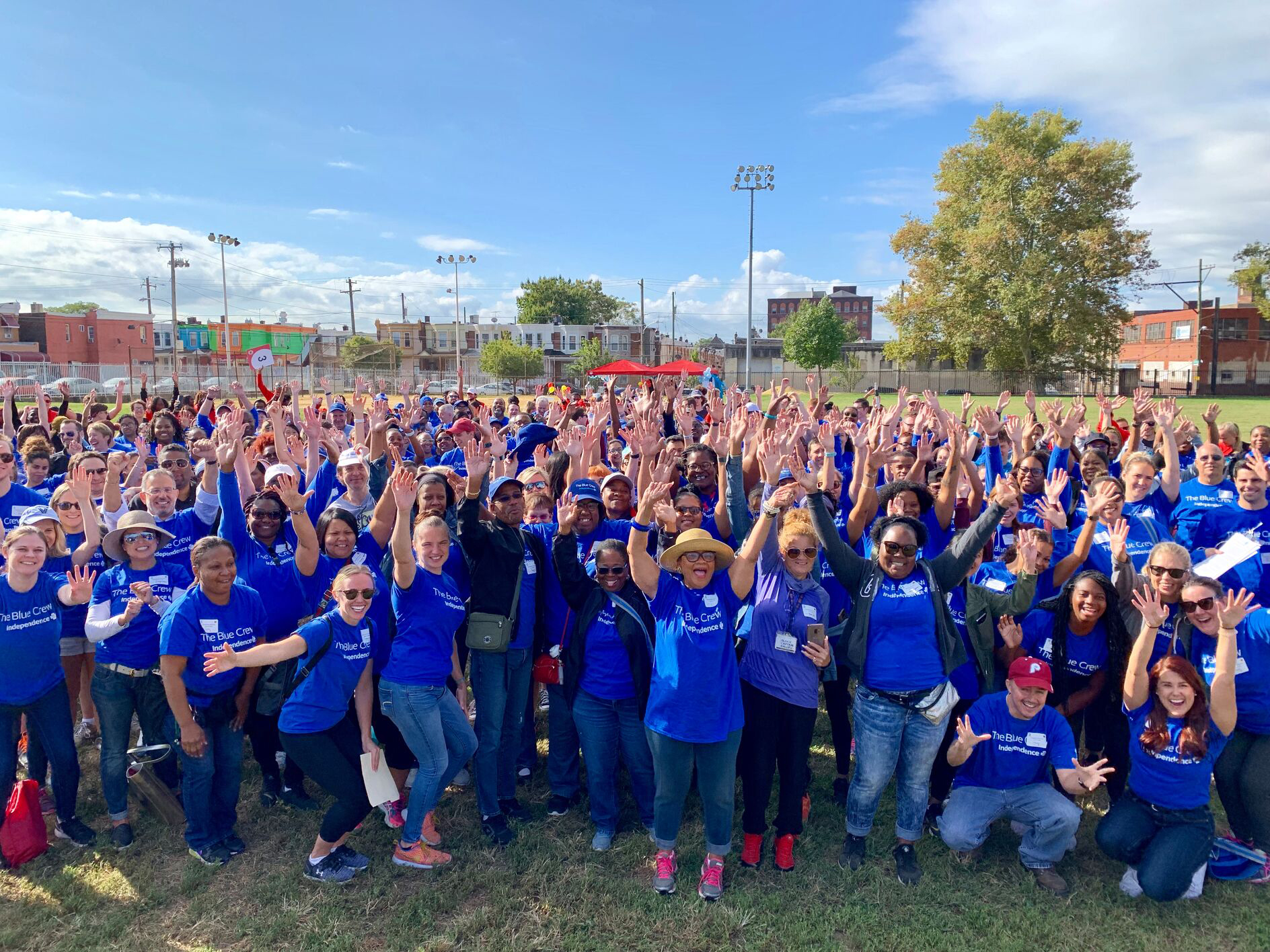 McVeigh Recreation Center is a Philadelphia Parks and Recreation facility that has been serving the West Kensington community since 1941. It offers no cost and low-cost programming for the community, which includes access to a garden, pool, sports equipment and movie nights.