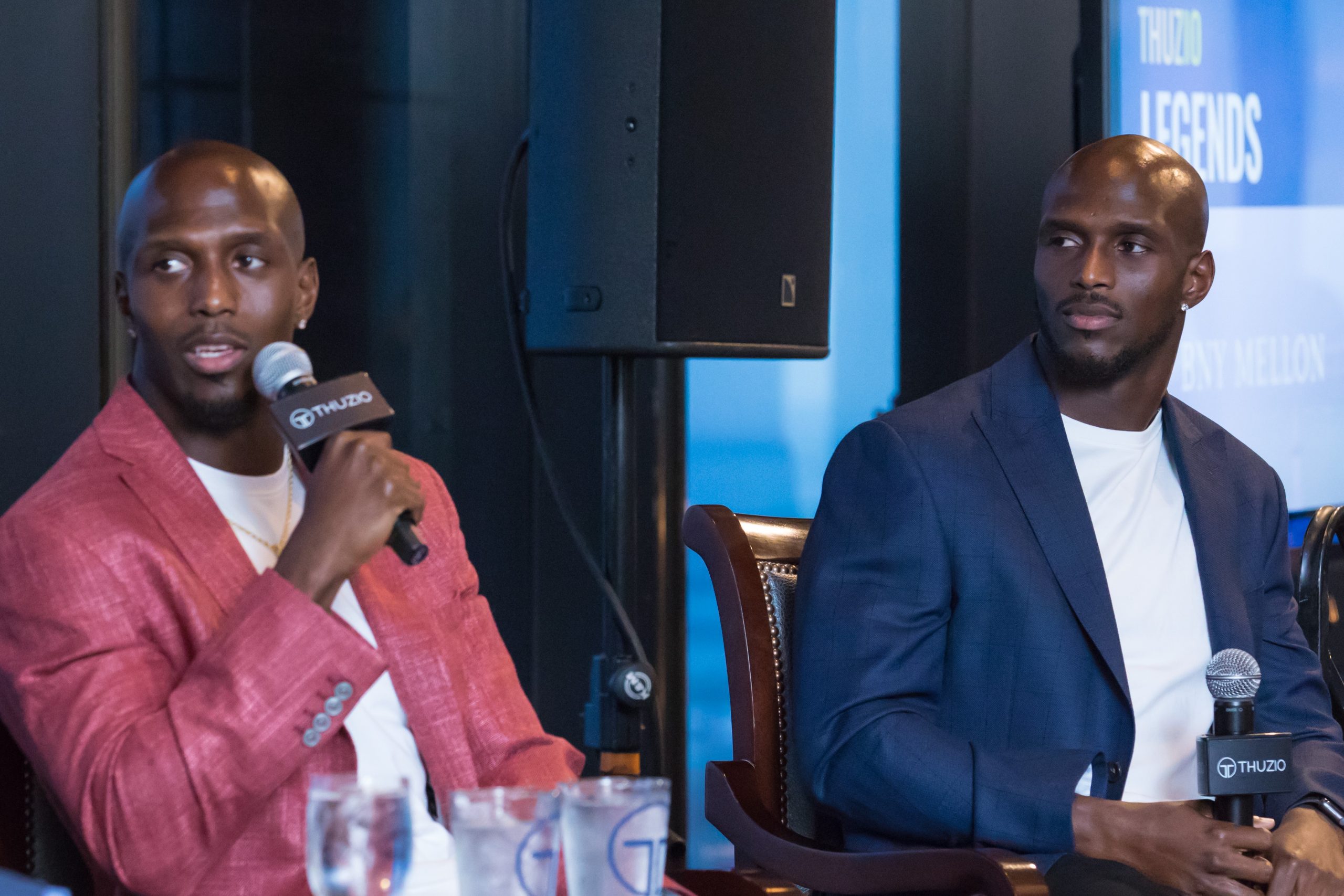 Independence associates tuned in on March 2 to hear New England Patriots defensive backs Devin and Jason McCourty (McCourty Twins) discuss their commitment to social and racial justice during an event sponsored by one of the company’s 10 associate resource groups. The Super Bowl champions and identical twins discussed their work with the NFL Players Coalition, a social change and advocacy group of current and former professional athletes. The focus of the Coalition is to raise awareness for social injustice and racial inequality issues.

The McCourty twins highlighted the work important to them off the field. As members of the Players Coalition, they expressed commitment to systemic change with police and community relations, as well as education and economic advancement in low-income communities. Justin Lane, a Diversity and Inclusion Council Leader with the company moderated the conversation.

Outside of their association to the Players Coalition, The McCourty Twins have dedicated their lives to helping others. In 2020, the brothers were nominated for the Muhammad Ali Sports Humanitarian Award for their positive impact on the community through sports. They also run a Tackle Sickle Cell charity campaign that raises awareness, educates the public, and encourages them to give blood and monetary donations to help fight the disease.