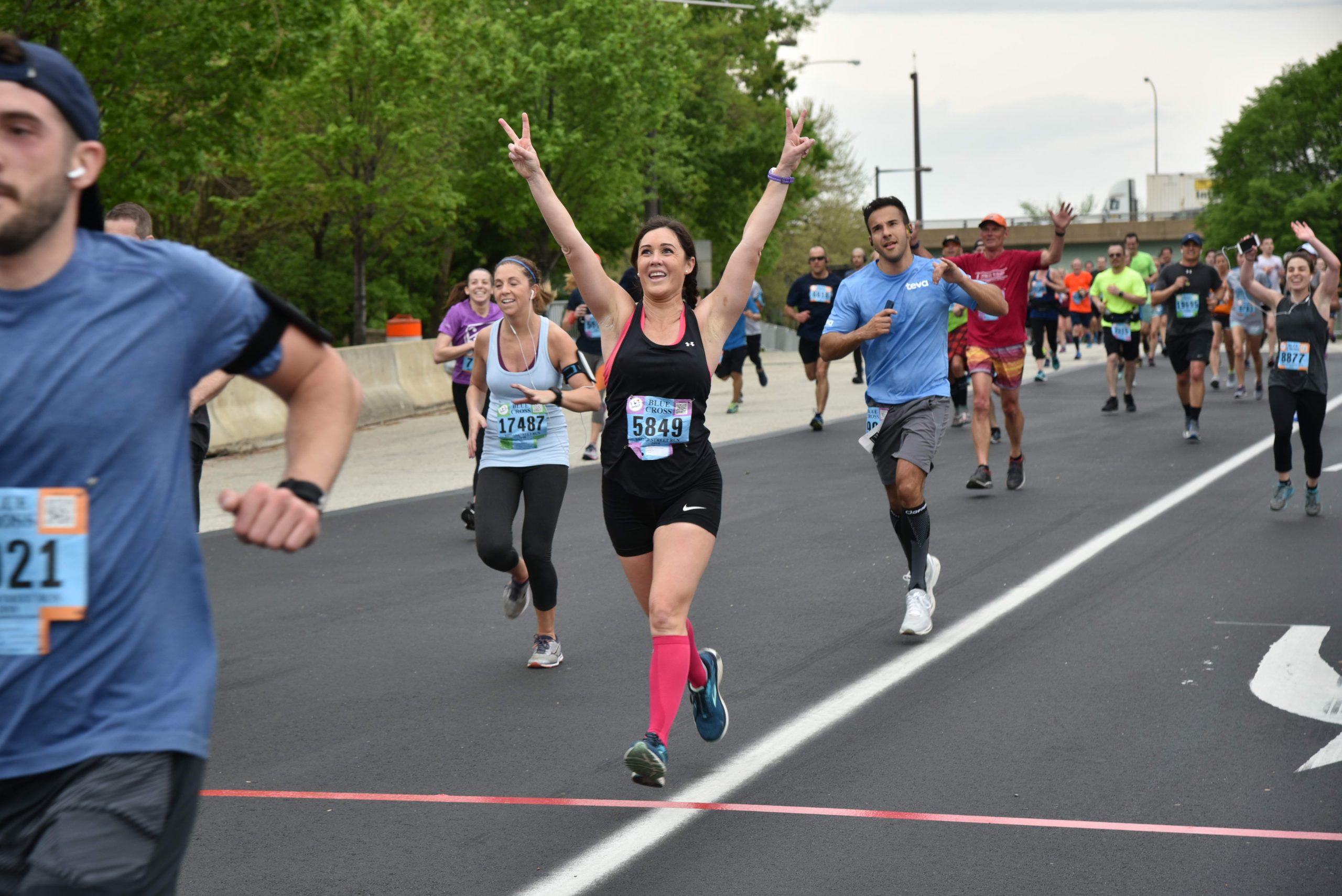 Philadelphia, PA — January 29, 2020 – Registration for the Philadelphia Department of Parks and Recreation’s annual Blue Cross® Broad Street Run opens this Saturday, February 1, and continues until 11:59 p.m. on Friday, February 14. The City announced a new start time of 7:30 a.m. to allow runners and the general public earlier access to parking facilities. The race will be held on Sunday, May 3.

Independence Blue Cross has sponsored the 10-mile run, the nation’s sixth largest road race, for 24 years. The race raises money for the American Cancer Society (ACS) through runners’ donations and pledges. Since 1982, more than $5 million has been raised for the ACS.

Runners will register through a lottery to accommodate the large number of registrants. Winners will be posted on broadstreetrun.com on Tuesday, February 18, 2019.

“We’re thrilled how quickly the race sells out every year, which points to the enormous popularity of the Blue Cross Broad Street Run not just in our region, but across the country. In fact, every year more than 6,000 runners participate from outside the Philadelphia area,” said Leo Dignan, assistant managing director for the City of Philadelphia. “But the race isn’t just for runners. We urge people to consider volunteering on race day, or to come out as a spectator to cheer on the runners.  No matter how you choose to participate, there’s a way for everyone to share the excitement.”

“We are excited that the Blue Cross Broad Street Run has become one of our city’s iconic springtime events,” said Daniel J. Hilferty, CEO, Independence Blue Cross. “Exercise is a critical part of maintaining good health. That is why we have supported this race for nearly a quarter century, and it is why we continue to support many other community fitness activities throughout the year.”

The Blue Cross Broad Street Run began in 1980 with 1,500 runners racing the 10 miles from Broad Street and Somerville Avenue to the old JFK Stadium. Last year, more than 34,500 runners completed the event, including more than 12,000 Independence members. The Department of Parks and Recreation anticipates another sellout of 40,000 registered runners from across the country this year. The race registration fee is $57.

For runners who want to avoid the lottery or are not accepted, race bibs can be purchased with a $500 donation to one of five charities associated with the race. Those charities are the American Cancer Society, the official race charity; the Fairmount Park Conservancy; Students Run Philly Style; Back on My Feet Philadelphia chapter; and the American Association for Cancer Research.

Runners who have completed at least 10 Blue Cross Broad Street Run races and who enter the lottery but aren’t selected will be guaranteed a spot if they apply for a “tenured” runner spot by March 1, 2020. More information about the lottery and the tenured runner program can be found on the race website at www.broadstreetrun.com.

In addition to the Blue Cross Broad Street Run, Independence #Fearlessfit aims to motivate members and the community to pursue an active lifestyle through a variety of sponsorship events, including the Blue Cross RiverRink ice skating and roller skating and Indego bike share program.

The Blue Cross Broad Street Run is operated and managed by the Philadelphia Parks & Recreation Department with the cooperation of city agencies and more than 125 volunteer groups. The race is always held the first Sunday in May, and the course includes a variety of Philadelphia neighborhoods along Broad Street. The race raises funds for the American Cancer Society through runner pledges and donations and supports numerous community and charity programs throughout the Greater Philadelphia area.