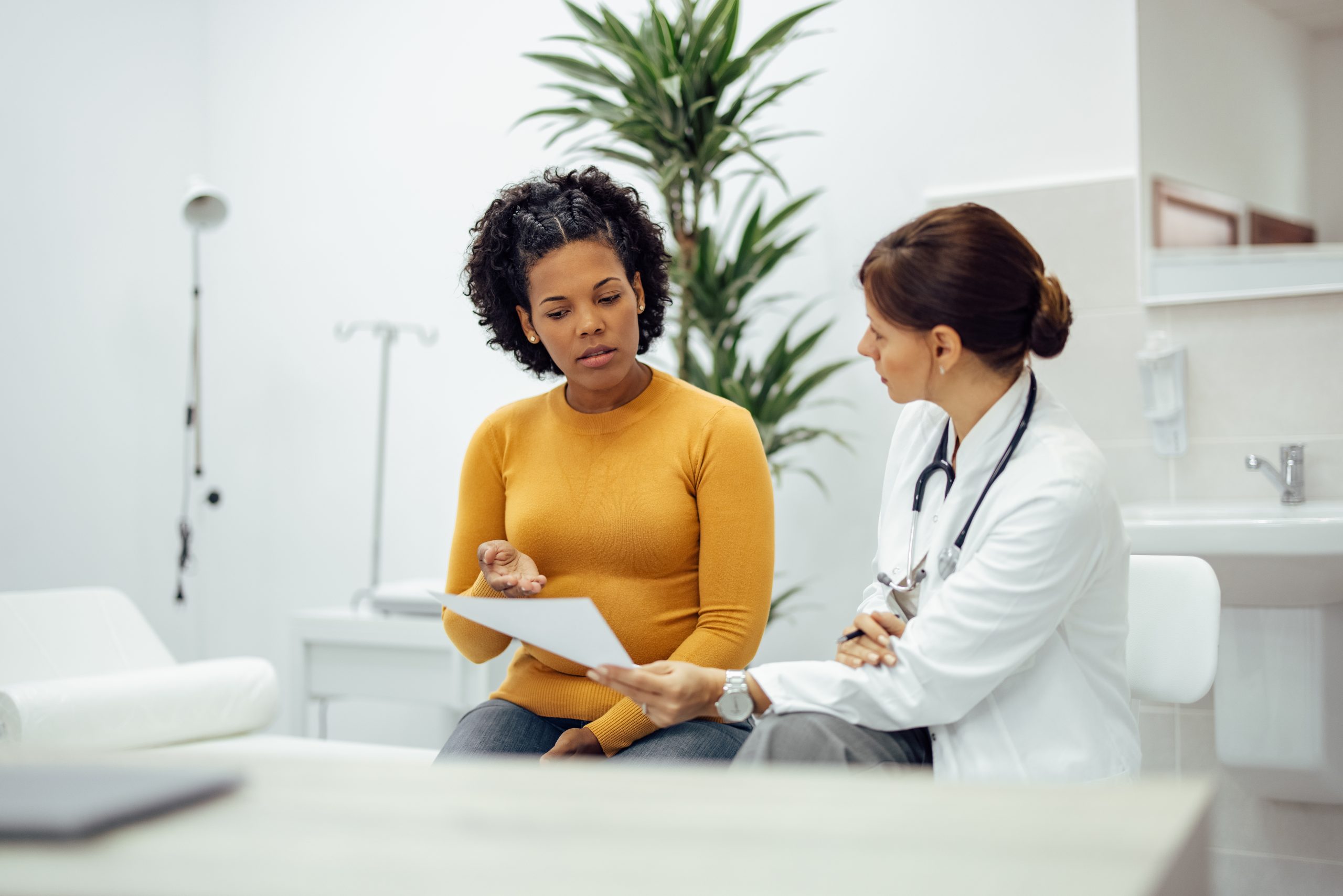 Independence Blue Cross (Independence) is now reimbursing professional providers for long-acting reversible contraceptives (LARCs) – such as intrauterine device (IUD) and the birth control implant – supplied in the hospital setting immediately following childbirth. Independence is one of the first commercial health insurers in the Philadelphia region to reimburse for LARCs supplied in this type of setting. The reimbursement affects patients that have commercial health plans with Independence.

The American College of Obstetricians and Gynecologists advises patients to wait at least six months or more after giving birth before getting pregnant again. This helps reduce unintended and short-interval pregnancies that can lead to premature birth and adverse maternal and neonatal outcomes.

“Reimbursing professional providers for long-acting reversible contraceptives that are supplied immediately following childbirth, at a patient’s request, is important because it gives patients easy access to an effective contraceptive option before they leave the hospital. Once a patient leaves the hospital, their attention often moves to adjusting to their new routine and recovering. They don’t always come back for their postpartum visit or have the opportunity to discuss contraception options,” says Patricia Guerra-Garcia, M.D., a board-certified internal medicine physician and vice president of Medical Management and Medical Policy at Independence Blue Cross.

The IUD and the birth control implant are highly effective in preventing pregnancy. They are currently the most effective forms of reversible contraception available. They last between three and 10 years, depending on the method, and are easy to use. According to ACOG, fewer than one in 100 women using an IUD or implant will get pregnant during the first year of use. Both methods are reversible — if a patient wants to get pregnant or wants to stop using them, they can have them removed at any time.