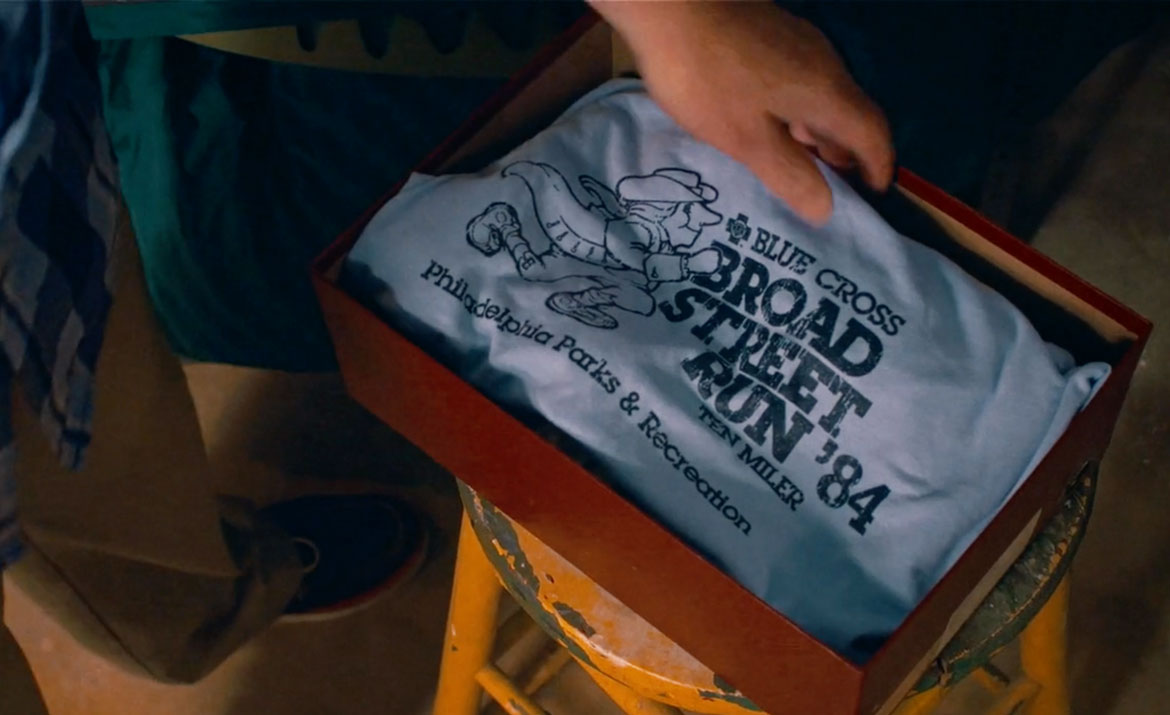 Viewers of the 2016 Summer Olympics had the opportunity to catch Independence’s newest Live Fearless commercial, which debuted during the Opening Ceremonies on August 5. Themed “Back in the Game,” the 30-second spot – which continues to air locally ‒ supports the campaign with a new Philadelphia-centric storyline.

The commercial features an older Philadelphian who fearlessly gets “Back in the Game” by giving up his unhealthy morning routine for a more healthy one. Inspired by a picture of himself as a younger man racing across the finish line, he retrieves his vintage 1984 Blue Cross Broad Street Run t-shirt and old running shoes and goes for a brisk morning jog.