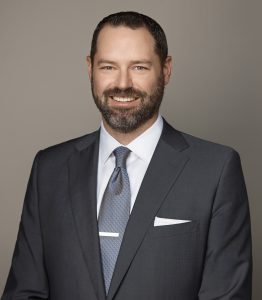 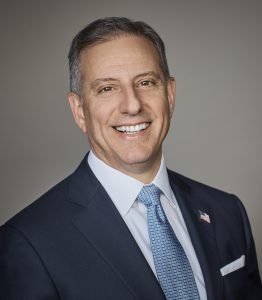 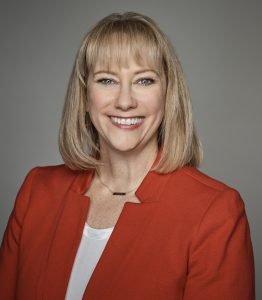 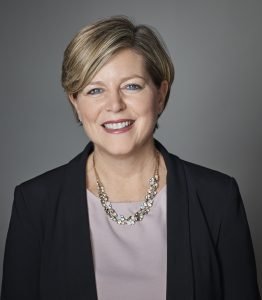 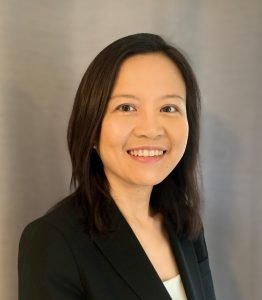 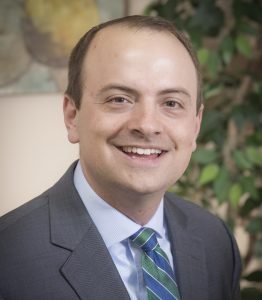 “Independence continues to evolve to meet the demands of the health care industry, the needs of members and customers, and – most recently – the challenges posted by the COVID-19 pandemic,” said Daniel J. Hilferty, President and CEO of Independence.

Gregory E. Deavens, Executive Vice President, Chief Financial Officer and Treasurer for Independence, said, “Our success would not be possible without outstanding, experienced leaders like these. My congratulations to each of them on their well-earned promotions.”