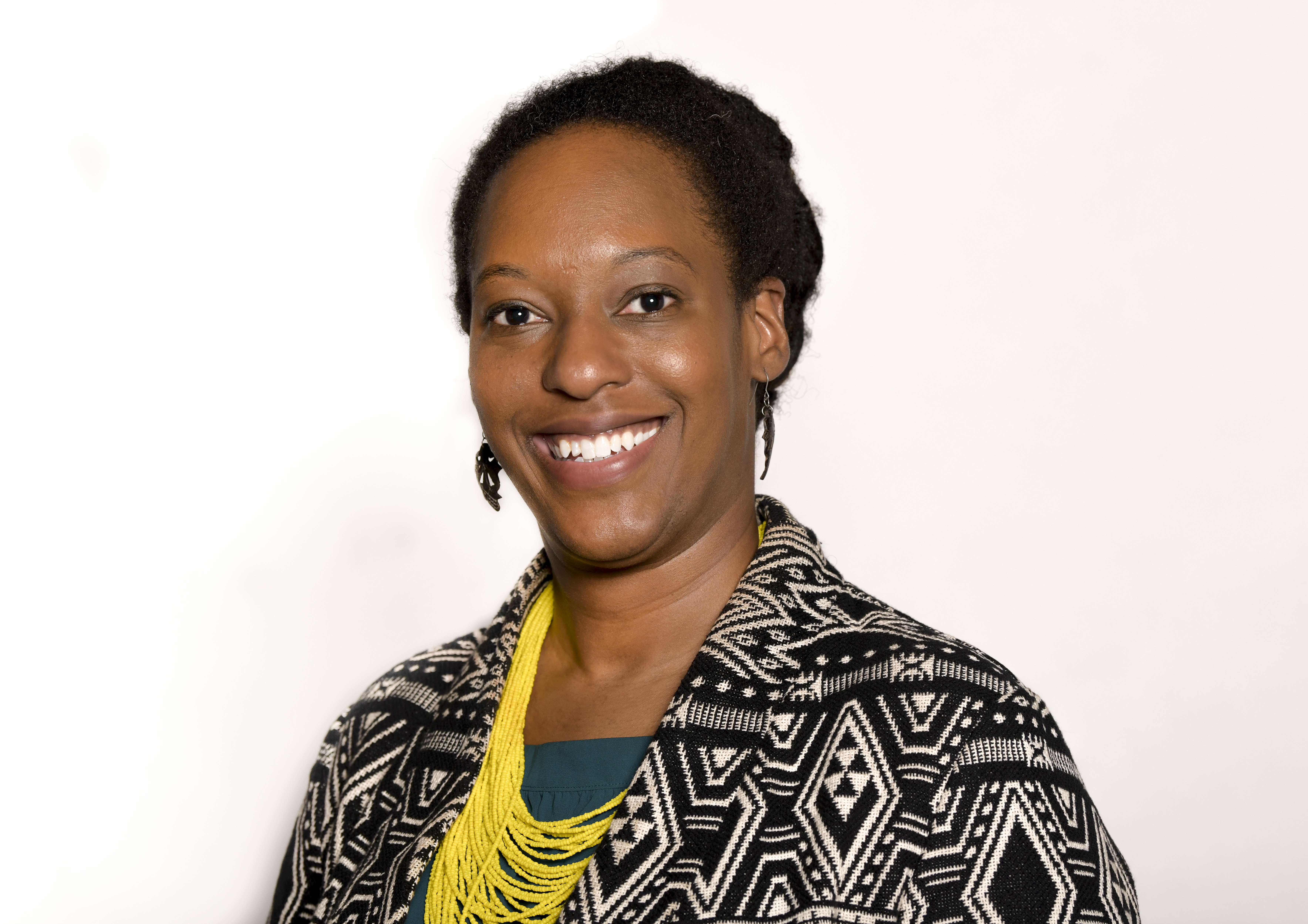 “Kortney is a proven leader who has not only helped build high-performing teams but has brought a strategic and innovative approach to attracting and retaining our members,” said Klausner. “While we will miss Rob’s dedication and enthusiasm, we are delighted that he will be expanding his leadership role within Independence Health Group and are pleased to have Kortney take on this new role.”

Cruz was most recently the director of Medicare Marketing and Telesales at Independence, where she developed marketing campaigns in support of the field service representatives and brokers, which helped to increase effectiveness across all sales channels. Earlier this year, Cruz expanded her scope of accountability to include Group Sales. Among other projects, Cruz has worked extensively with the Blue Cross Blue Shield Association’s Medicare senior leadership workgroup, where she has collaborated with other Blue Cross Blue Shield plans to share best practices in Medicare marketing.

“It’s an exciting time in health care, especially for an area like Medicare that is ever-changing,” said Cruz. “I’m looking forward to this new opportunity and to leading a group of talented and creative professionals that are dedicated to enhancing the value we provide our members.”

Cruz studied at the Wharton School of the University of Pennsylvania with a concentration in marketing and strategic management.