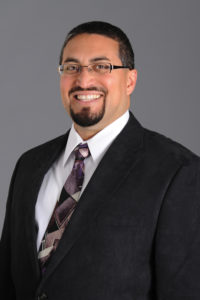 The award was created to recognize the contributions of our region’s most accomplished Latinos in health, education, business, and civic works.

Hispanic Heritage Month has been celebrated in the United States since 1988, when President Ronald Reagan signed a law that officially recognized the presence of Latinos in the country and acknowledged the substantial contributions they have made to the U.S.