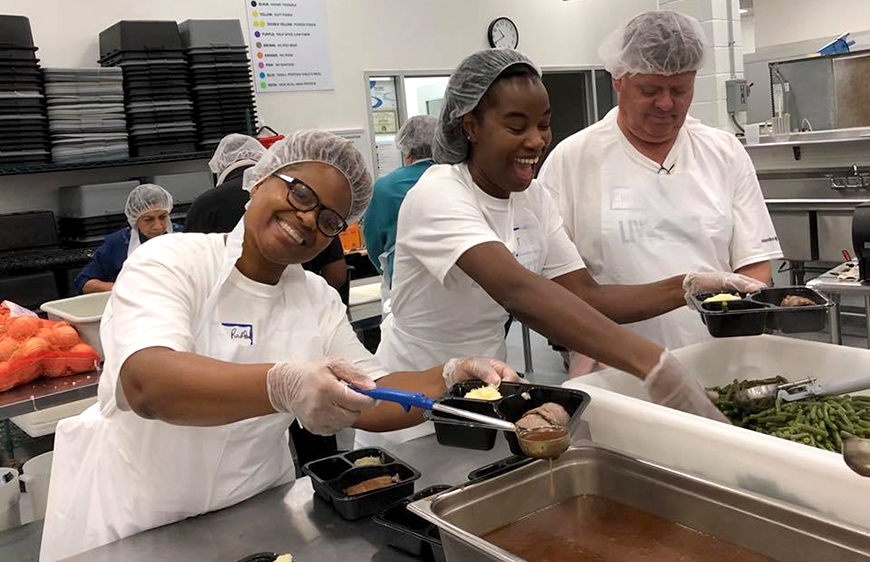 The hard work of 435 Independence Blue Cross (Independence) associate volunteers resulted in nearly 1,700 hours of service for the 2018 United Way Days of Caring. Highlights of the events include: