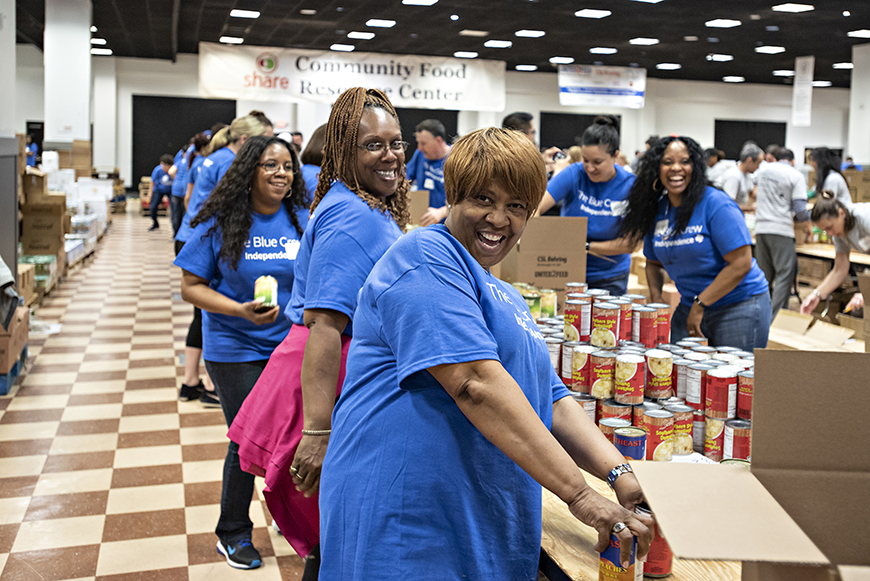 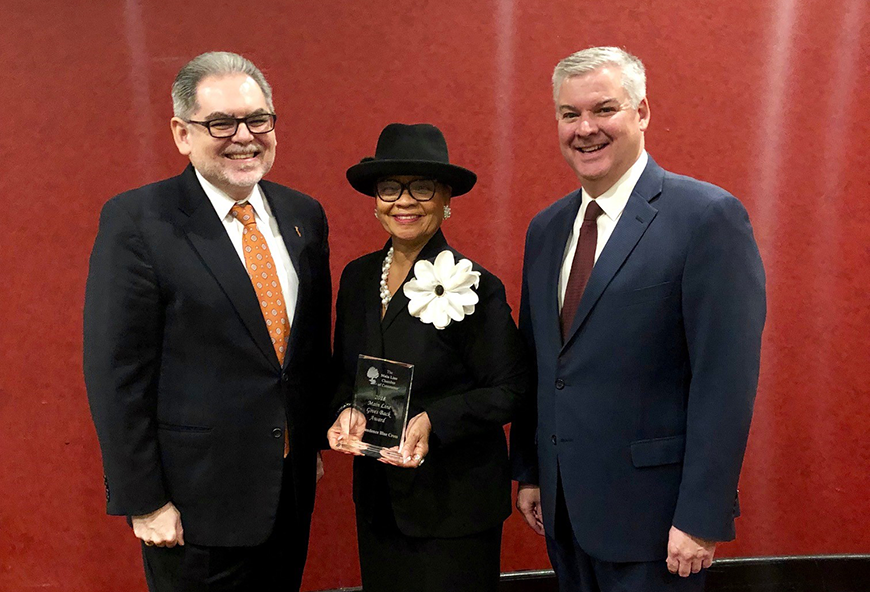 The Chamber recognized Independence for its commitment to community service through the Blue Crew, which has supported a wide range of volunteer projects at nearly 100 nonprofit organizations throughout the region since 2001. In 2017, volunteerism at Independence reached record levels of participation, a testament to Independence’s strong culture and commitment to serve and inspire. Blue Crew volunteers supported 97 nonprofit organizations at 303 projects throughout the year. More than 1,300 volunteers gave 11,400 hours of their time and talent to make a difference in the communities where they live and work.

Independence also encourages active and healthy lifestyles through the financial and volunteer support of a dozen of nonprofit organizations, community events and programs throughout the region annually. These include the Main Line Bike Race, the Blue Cross® Broad Street Run, National Walk at Lunch Day, the Blue Cross® RiverRink, the Indego bike share program, and many other initiatives.