Independence recognized by the American Cancer Society for Excellence in Mission 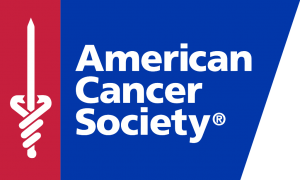 The ACS described Independence, which has supported the ACS for more than 20 years, as one of its strongest advocates in the Philadelphia area. During the ceremony, the ACS highlighted examples of Independence’s support, including:

In addition, for nearly 20 years, Independence has been the title sponsor for the Blue Cross Broad Street Run which benefits cancer research, and has supported Coaches versus Cancer for close to 15 years.