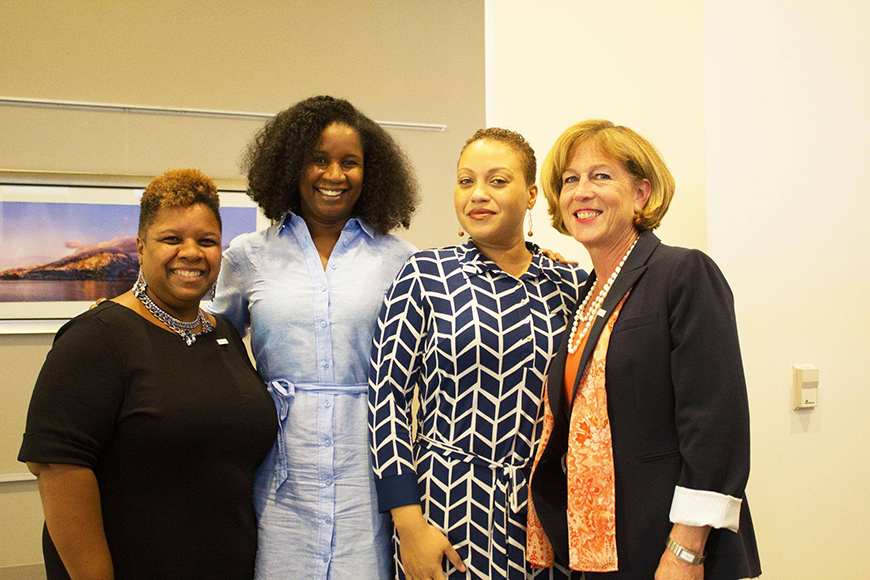 Philadelphia, PA – Independence Blue Cross (Independence) is again partnering with Comcast NBCUniversal to offer the “Know Your Value” employee development and empowerment program to a select and diverse group of associates. Launched by Mika Brzezinski, founder of “Know Your Value” and co-host of MSNBC’s Morning Joe, in partnership with NBCUniversal, the program will provide 48 Independence employees the opportunity to participate in development programs, workshops, networking events, and leadership sessions with executives from across both organizations. 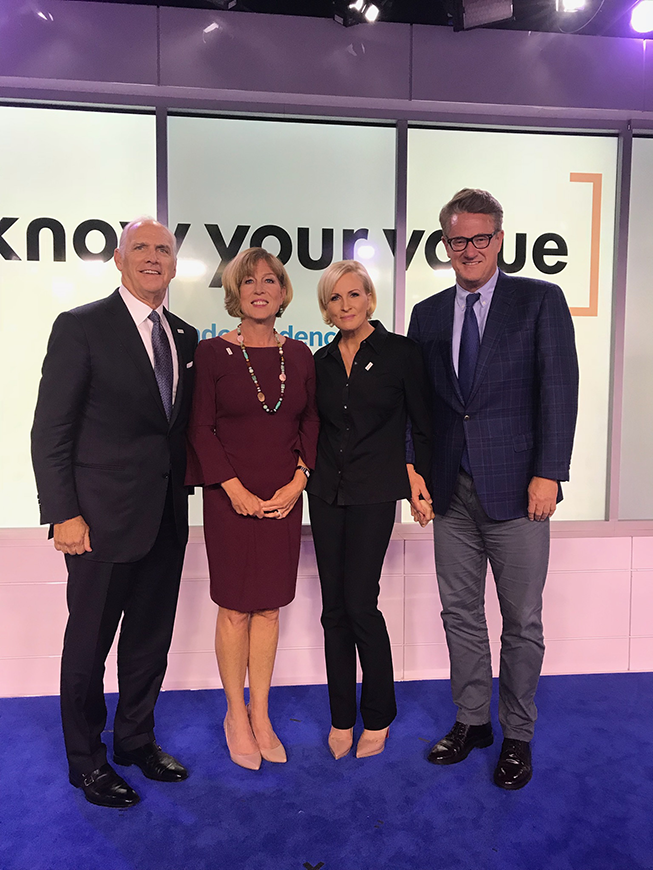 “In its second year, ‘Know Your Value’ is already one of the most inspiring things we do with our workforce, and we are proud to partner with Mika and Comcast NBCUniversal to bring this opportunity to a new group of employees,” said Independence President and CEO Daniel J. Hilferty. “Building a program like this is our way of saying we believe in you, and we cannot be successful without you.”

As part of the year two launch, participants of the “Know Your Value” program attended a kickoff event at the Comcast Center in Philadelphia where they heard from executives at Independence, Comcast, and NBCUniversal, including Hilferty and Brzezinski.

“We are thrilled to embark on the second year of the “Know Your Value” partnership with Independence and Comcast NBCUniversal,” said Brzezinski. “Offering this one-of-a-kind program is a fantastic way for Independence to retain top talent and grow leaders within the Company. I am honored and proud to work alongside Dan, Jeanie and the Independence leadership team.”

The 2018-2019 “Know Your Value” participants represent a variety of departments and backgrounds, and their experience totals 401 collective years of service with Independence and its affiliates. An executive panel from Comcast/NBCUniversal and Independence selected the final 50 associates from nearly 200 applications. The panel looked at how a potential participant exemplifies the program’s key values — Accountability, Courage, and Empowerment — and could benefit from participating in the “Know Your Value” program.

About Independence Blue Cross
Independence Blue Cross is the leading health insurance organization in southeastern Pennsylvania. With our affiliates, we serve 8.5 million people in 28 states and the District of Columbia, including more than 2.5 million in the region. For 80 years, we have been enhancing the health and well-being of the people and communities we serve by delivering innovative and competitively priced health care products and services; pioneering new ways to reward doctors, hospitals, and other health care professionals for coordinated, quality care; and supporting programs and events that promote wellness. To learn more, visit www.ibx.com. Connect with us on Facebook and on Twitter. Independence Blue Cross is an independent licensee of the Blue Cross and Blue Shield Association.