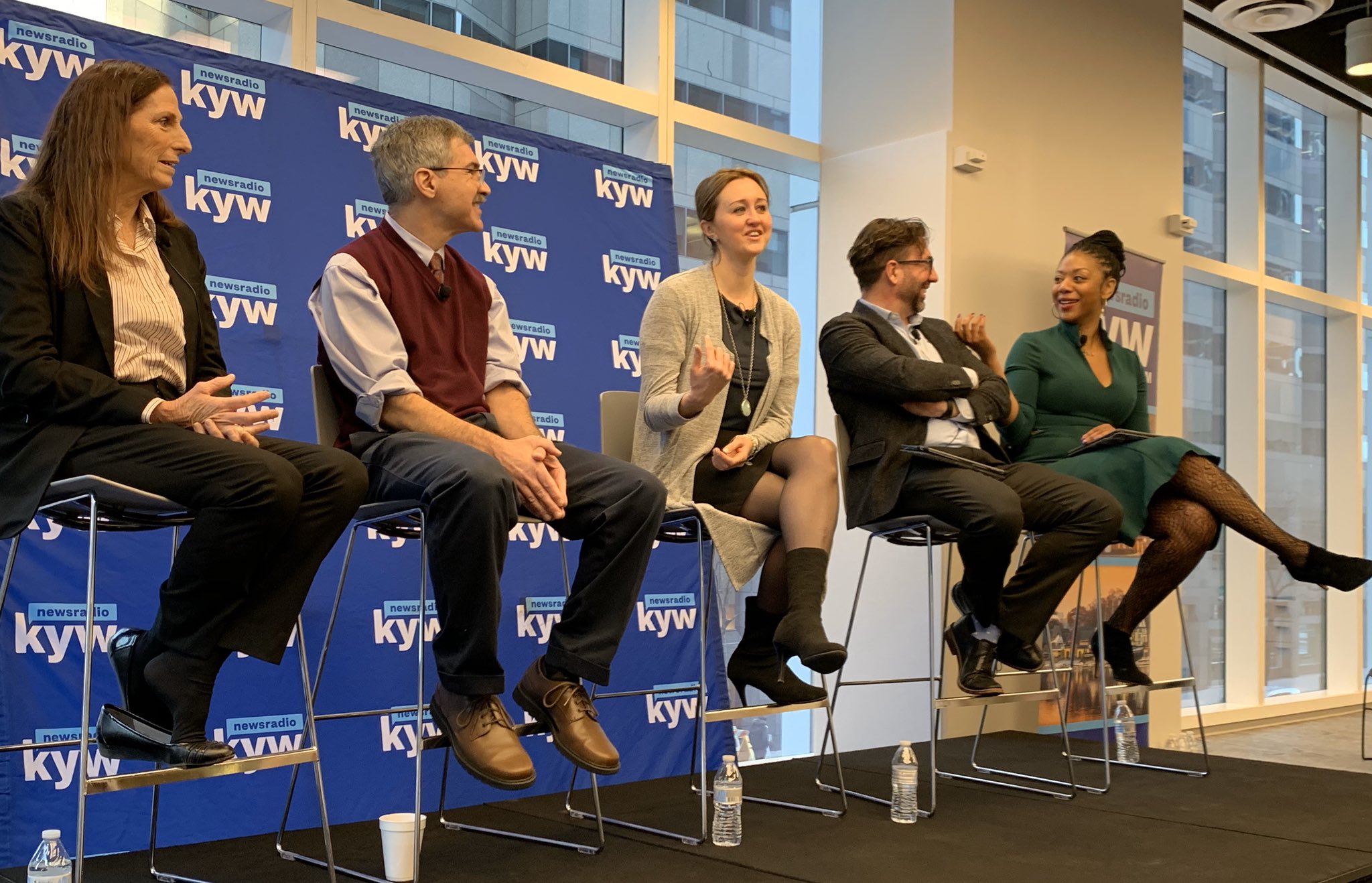 For the fourth consecutive year, KYW Newsradio brought its Executive Briefing to Independence LIVE. The annual event offers an opportunity to hear from the station’s anchors and reporters about the important issues they expect to cover in 2020. Independence Blue Cross was the presenting sponsor.

The event provided attendees and listeners the opportunity to take part in an in-depth discussion about the biggest issues facing the Philadelphia area and the nation in 2020. Topics discussed included Philadelphia’s City Hall, education, community affairs, suburban developments and crime and justice

The full briefing is available at KYW Newsradio Audio On-Demand.