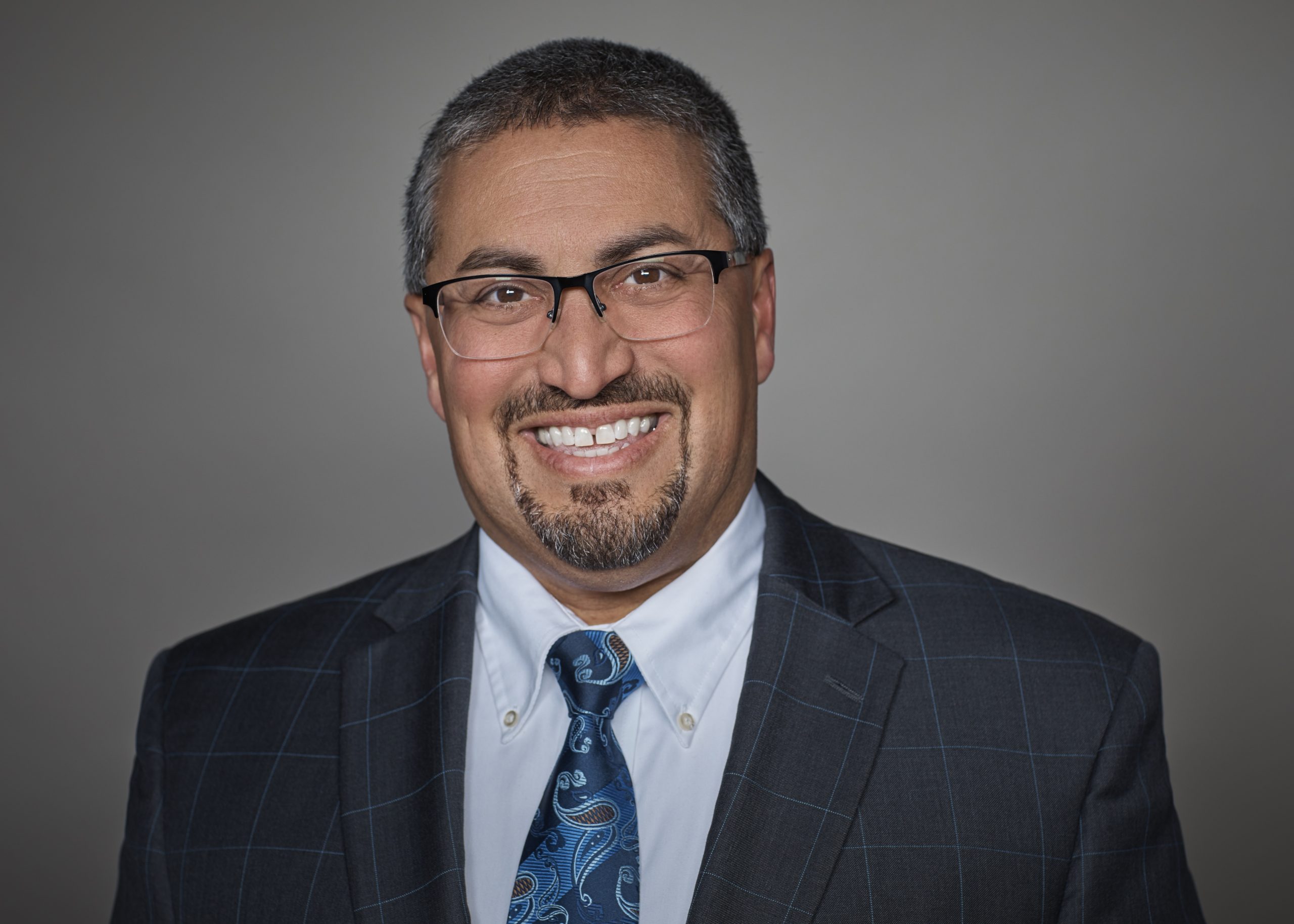 “Juan brings extensive financial acumen to the CFO role, in addition to an extraordinary commitment to our associates, our members, the community and the success of our business,” said Gregory E. Deavens, president and chief executive officer at Independence. “I have been fortunate to work closely with Juan during my tenure as Independence’s CFO, so I know he’ll excel in this new role. We’ve set ambitious goals to help us achieve our mission to enhance the health and well-being of the people and communities we serve, and Juan’s expertise will undoubtedly position us for success.”

As senior vice president of Finance Shared Services at Independence, Lopez led Corporate Accounting, Investments, Treasury, Procurement and Building Services, providing strategic leadership and identifying opportunities for business innovation and process improvements. He is also committed to advancing the company’s diversity, equity, and inclusion efforts. He serves as executive sponsor for the Latino Associate Resource Group, Latinos con Propósito, and his leadership of the procurement team’s supplier diversity efforts recently earned Independence recognition as Regional Corporation of the Year by the Eastern Minority Supplier Development Council. Lopez is a member of the Leadership Development Advisory Council, which develops next generation talent at Independence, and he led a company-wide employee giving campaign from 2017 to 2019.

“After more than a decade with Independence, I look forward to leading in this new position alongside our CEO Greg Deavens, who has been integral to my growth as a finance professional over the last several years,” said Lopez. “I share Greg’s — and Independence’s — commitment to each and every one of our members and the Greater Philadelphia community.”

Lopez has more than 30 years of experience in finance, accounting, and audit. Before joining Independence, he held financial leadership roles at CIGNA Corporation, ARAMARK, GE Capital, and CoreStates Financial Corp. He is active on the Boards of several Philadelphia nonprofit organizations as well as the Board of American Heritage Federal Credit Union. Lopez was honored with Al Día’s Hispanic Heritage Month Pillar of Leadership Award in 2017, which recognizes Latino leadership in Philadelphia’s business community. He graduated from La Salle University with a bachelor’s degree in accounting.