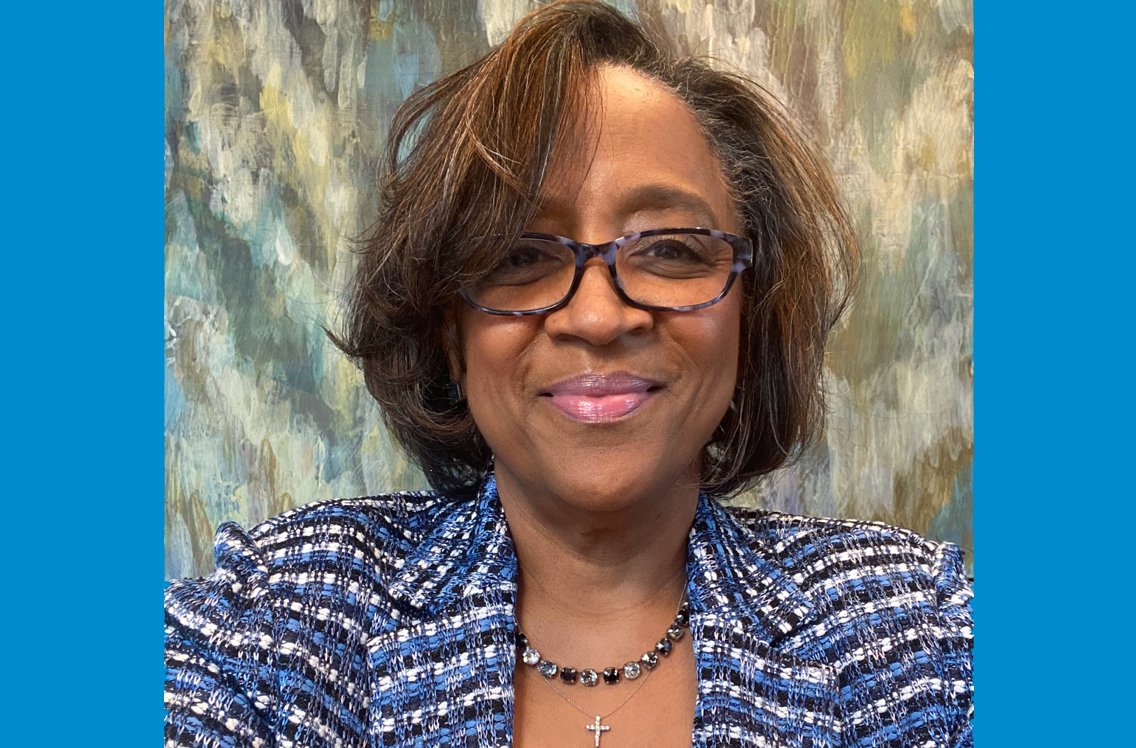 Ashby brings more than 30 years of corporate leadership to this new role. Her breadth of experience includes leading diversity, equity, and inclusion initiatives — a cornerstone of Independence’s corporate culture — and building and supporting people-focused organizations. She most recently served as the first female interim president and CEO of The Executive Leadership Council, a nonprofit organization that supports inclusive leadership principles and the development and advancement of Black executives.

“Crystal’s experience will allow us to continue building upon the strong foundation and culture of engagement and inclusivity Jeanie helped us create at Independence over the last decade,” said Gregory E. Deavens, president and chief executive officer at Independence.

“Crystal’s business acumen, compassionate advocacy for people, and strong leadership through times of change, make her a perfect fit for this role at Independence. I have had the privilege of working with Crystal through The Executive Leadership Council and know she will help position us for future success on behalf of our associates, members, and customers,” Deavens continued.

Prior to her role at The Executive Leadership Council, Ashby spent 22 years at BP, beginning as a commercial attorney in 1993 and ultimately serving as executive vice president of Government and Public Affairs and Strategic University Partnerships. In this position, she was responsible for building relationships with key partners, including enhancing recruitment for the company’s talent pipeline. She was also actively involved with the company’s business resource groups.

“I am thrilled to join the Independence team, where I will focus on fostering empowerment and enhancing diversity, equity and inclusion at all levels, key values which have been critical throughout my career, and which I am extremely passionate about,” said Ashby.

“I have seen Greg’s leadership qualities in action and am honored to work alongside him again. I look forward to being a part of this leadership team, partnering with my peers and being a source of support to Greg and the many talented, dedicated associates at Independence as we serve our members and they advance in their careers,” Ashby continued.

Ashby currently serves as an independent director for Texas Reliability Entity and sits on the Engineering Dean’s Leadership Advisory Board at the University of Michigan, where she serves as chair of the Diversity, Equity and Inclusion external council. She is also a National Association of Corporate Directors Fellow, and a member of the International Women’s Forum and American Bar Association. Ashby was honored as one of the Top 10 Influential Women in Diversity by Diversity Global in 2020 and was named to Uptown Professional’s Top 100 Executives in America and the National Diversity Council’s Top 50 Most Powerful Women in Oil and Gas. She earned a Juris Doctor from DePaul University College of Law and dual bachelor’s degrees in English and psychology from the University of Michigan.

Jeanie Heffernan is retiring from Independence Health Group after 10 years. She came to the organization in 2011 after serving as senior vice president of human resources for Keystone Mercy/AmeriHealth Mercy Health plans, which is now known as AmeriHealth Caritas. Among her many accomplishments, Heffernan played a key role in launching Independence Health Group’s diversity, equity, and inclusion strategy soon after she arrived; growing the company’s associate resource groups; and implementing the “Know Your Value” employee development program within Independence in partnership with Comcast NBCUniversal.