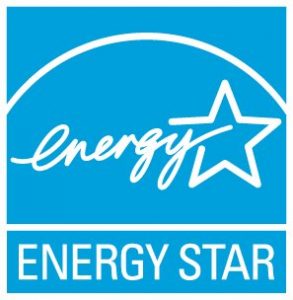 Energy Star-certified buildings are known to save energy, money, and help protect the environment by generating fewer greenhouse gas emissions than typical buildings, with no sacrifices in comfort or quality.

To be eligible for Energy Star-certification, a building must earn a score of 75 or higher, indicating that it performs better than at least 75 percent of similar buildings nationwide. For 2017, our building at 1901 Market Street earned a rating of 92 — up from 91 in 2016.

We are pleased to be acknowledged as one of 157 Energy Star-recognized buildings in Philadelphia.