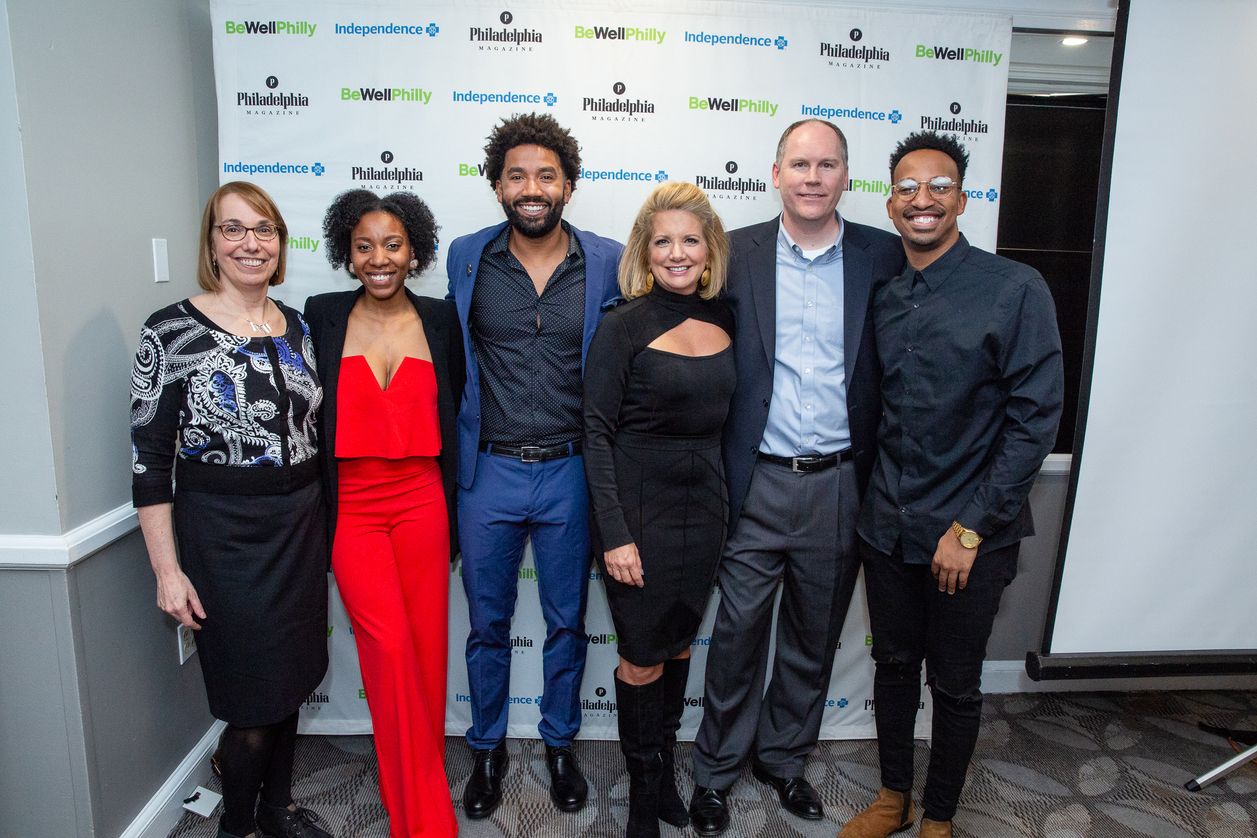 On November 27, Independence Blue Cross VP Marketing Koleen Cavanaugh joined Philadelphia magazine and Be Well Philly to celebrate the finalists and winners of the 2018 Be Well Philly Health Hero Challenge. Sponsored by Independence, the Health Hero Challenge honors people from throughout our region who are working to make their communities healthier.

The editors at Be Well Philly received over 400 nominations, and after narrowing it down to 10 semi-finalists, then three finalists, a winner was announced at the Pyramid Club among an enthusiastic crowd of 2018 semi-finalists, past winners, and health industry pros. 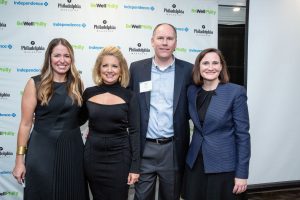 This year’s winner, Todd Irwin, is the president of the board of directors and a volunteer pilot for Angel Flight East, an organization that provides free medical transportation for those needing to travel to access care. As the Health Hero Challenge winner, Irwin received a $10,000 donation to his charity of choice, Angel Flight East.

Be Well Philly also honored a local icon with the Health Hero VIP (Very Influential Philadelphian) award for going above and beyond to make a healthy impact on our community. NBC10 morning anchor Tracy Davidson won the VIP vote and took home $2,500 for her charity, Philadelphia Freedom Valley YMCA.