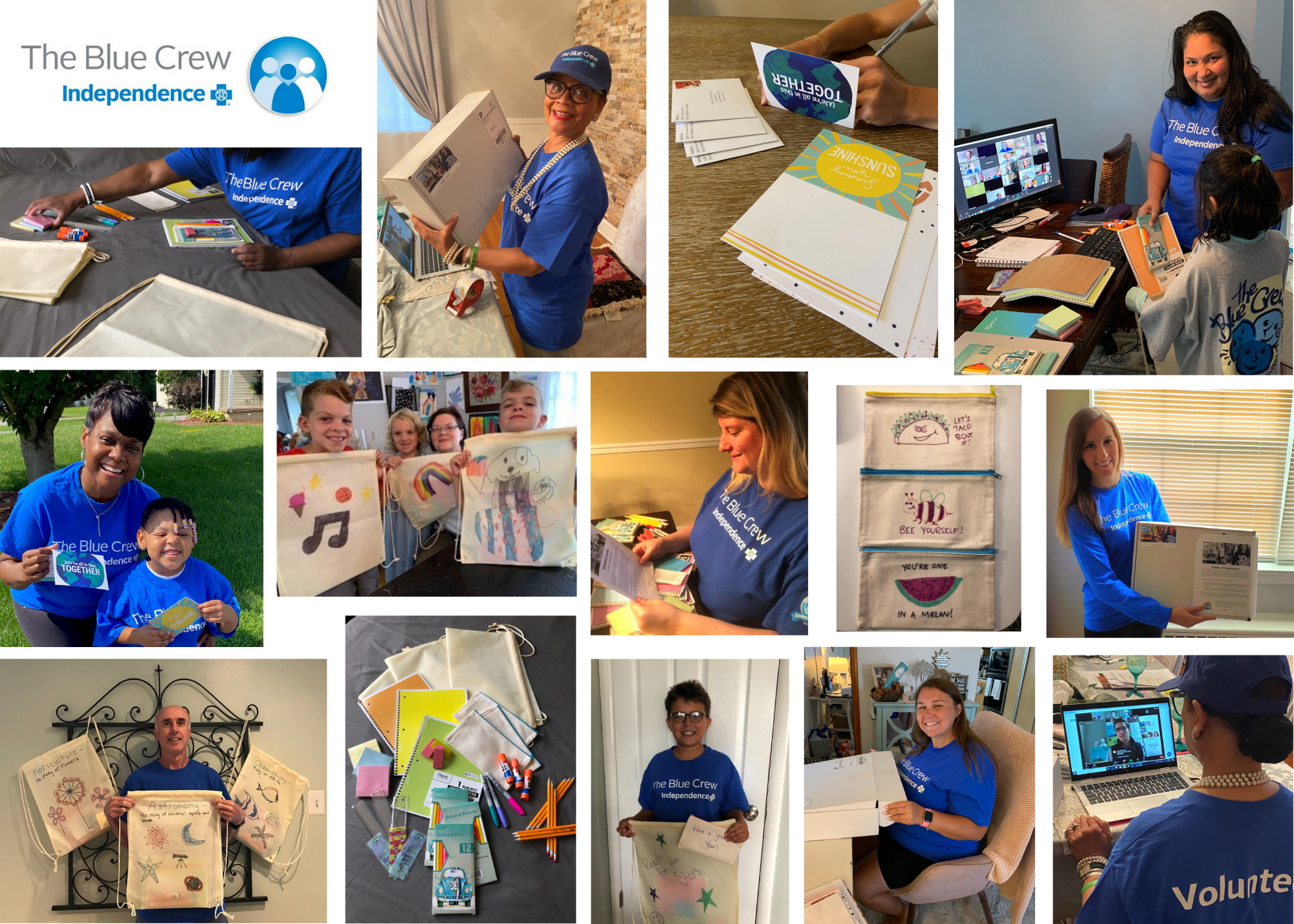 In recognition of Giving Tuesday on December 1, Independence Blue Cross (Independence) donated a total of $10,000 to 11 nonprofit organizations in the community, selected by Independence’s Associate Resource Groups (ARG). Independence’s ARGs are individuals drawn together by commonalities, such as ethnicity, gender, sexual orientation, generation, disability, veteran status, common purpose, interest, or background. More than 500 Independence associates voted for the organization of their choice and donations were made as follows: