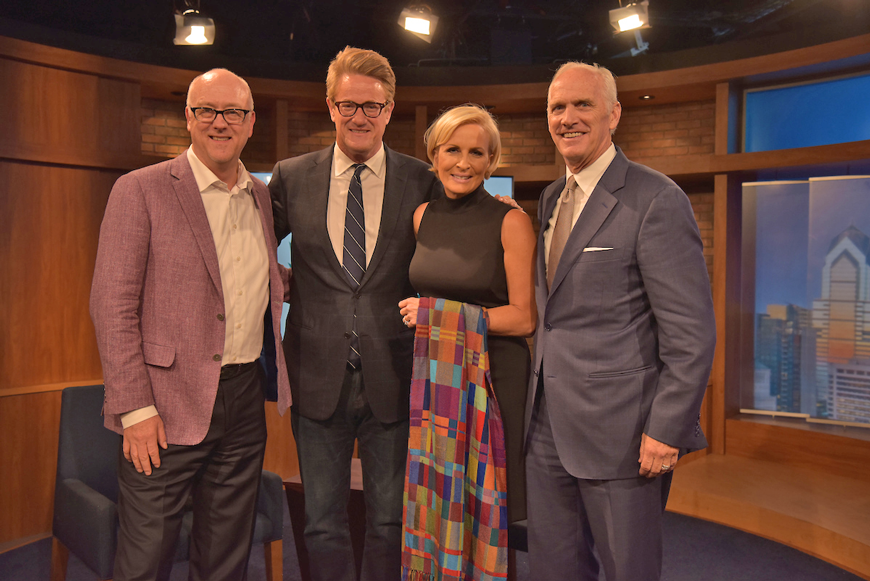 “Our employees work hard to bring the Independence mission to life each day,” said Independence President and CEO Daniel J. Hilferty. “We’re excited to offer them a program that will empower them to advance their professional growth and development, and continue helping our company shape the future of health care.”

As part of the launch, Independence held a kickoff event yesterday at the Comcast Center in Philadelphia during which participants of the “Know Your Value” program were able to interact with and hear from key executives from Independence, Comcast, and NBCUniversal, as well as Brzezinski herself.

“It was a fantastic day of raw discussion and hands on training surrounding knowing your value and communicating effectively,” said Brzezinski. “This program shows how Independence Blue Cross recognizes the value of their employees and the value of retaining top talent.”

Employees participating in the program were selected by a committee of executives and human resource business leaders from Comcast/NBCUniversal and Independence based on self, peer, and manager nominations in which they were asked how the potential participant exemplifies the program’s key values — Accountability, Courage, and Empowerment — and could benefit from participating in the “Know Your Value” program. Those selected to move on to the second round were also asked to submit a video explaining how they demonstrate their selected core value.