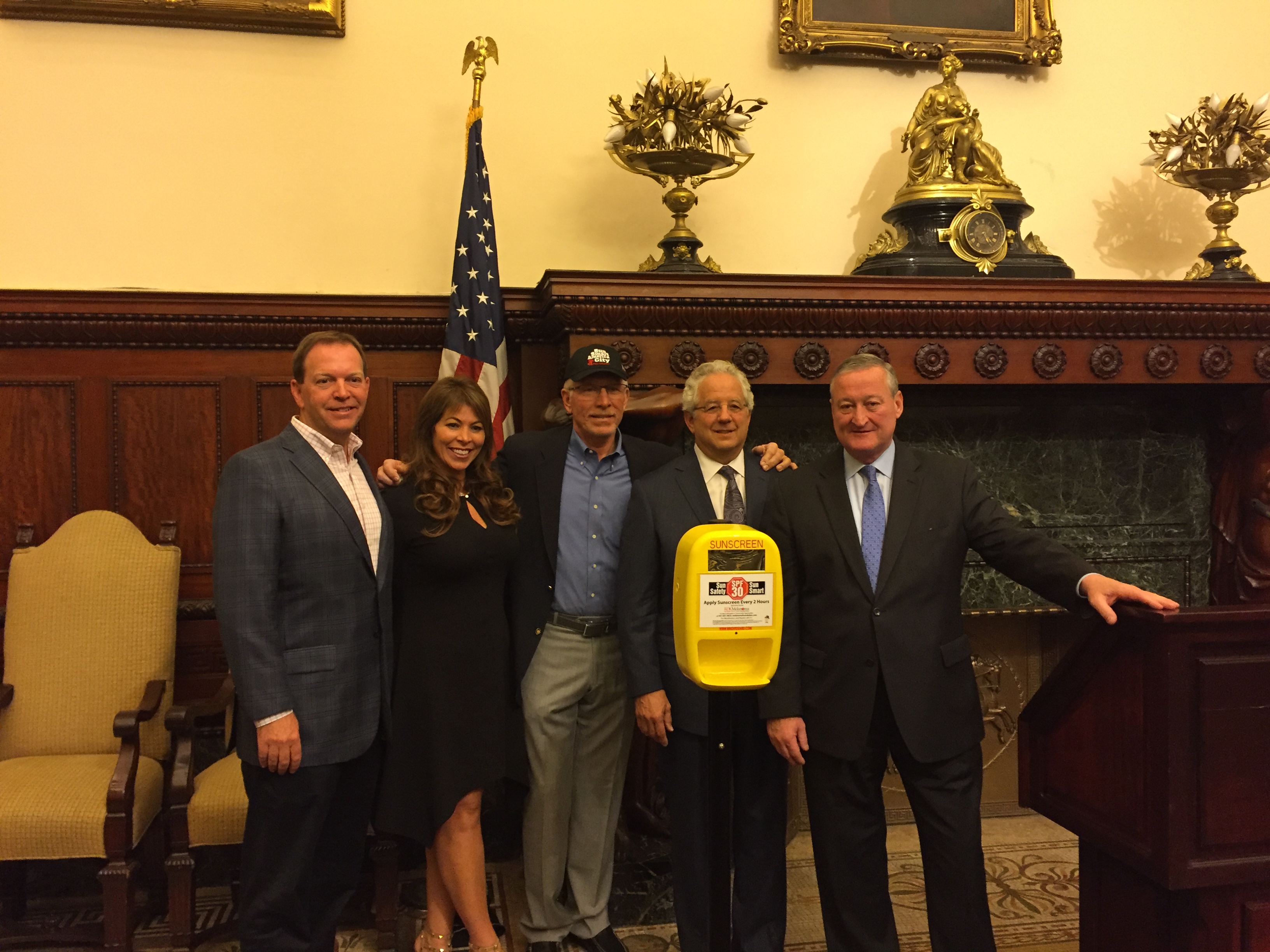 Independence is helping to fund free sunscreen dispensers that the City of Philadelphia will place in parks and public areas around the city to help remind residents of the importance of being sun smart. In addition, starting Sunday, May 28 during the Phillies-Reds game, every fan will have access to sunscreen for every daytime event, including concerts and special events, and home games at Citizen Bank Park with 12 portable sunscreen dispensers located throughout the ballpark.