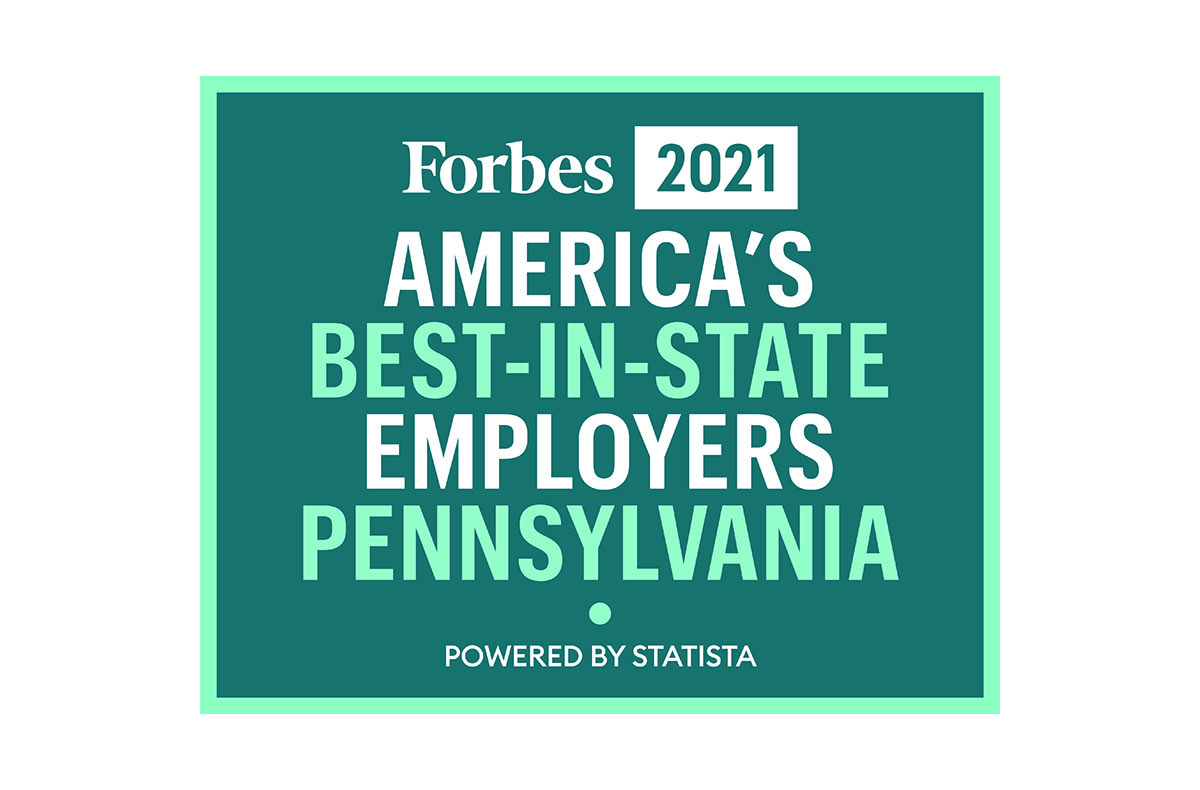 Independence Blue Cross (Independence) has been recognized as one of the best large employers in the state.

Forbes named Independence to its list of America’s Best-In-State Employers 2021. Independence was 17th among 100 Pennsylvania employers recognized by the magazine.

Forbes and market research firm Statista surveyed 80,000 Americans working for companies with more than 500 employees to identify the Best-in-State Employers. The list is divided into 51 rankings — one for each state and the District of Columbia. The list may be viewed on the Forbes website.

The evaluation was based on direct and indirect recommendations from employees who were asked to rate their willingness to recommend their own employers to friends and family. Employees were also asked to evaluate other employers in their respective industry and state that stood out either positively or negatively.