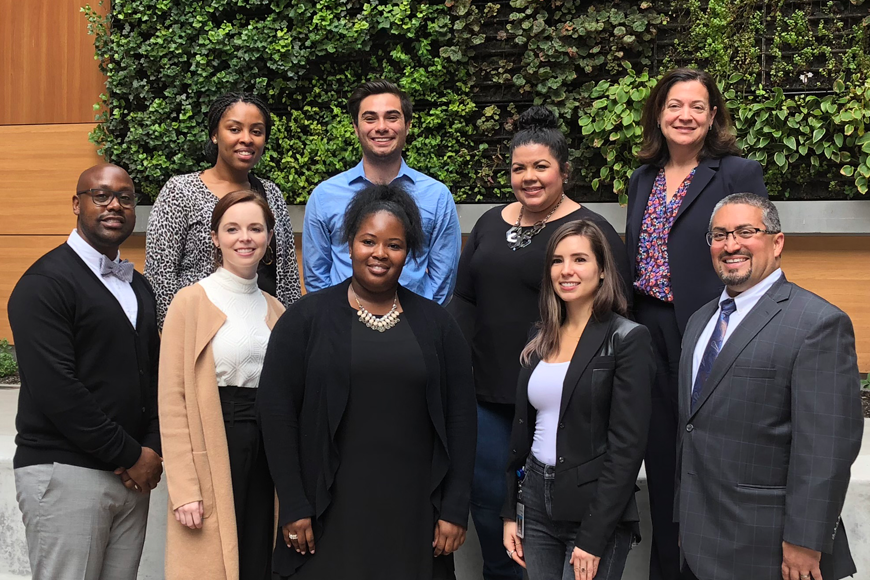 Independence Blue Cross (Independence) hosted a celebration of Philadelphia’s Hispanic heritage along with two of the region’s largest employers, Comcast and Aramark. Representatives from the employee resource groups from all three companies came together in the Independence courtyard at 1901 Market Street to honor the impact of Hispanic heritage in the Philadelphia region and to showcase Hispanic culture with traditional food, music, and dancing. Latinos con Proposito (Latinos with Purpose), an Independence employee resource group with 125 members, was also recognized for its fifth anniversary of service to the community.

Employee resource groups – like Independence’s Latinos con Proposito – connect people and celebrate shared experiences and cultures. They help build a stronger workforce and promote the value of diversity and inclusion in the workplace.