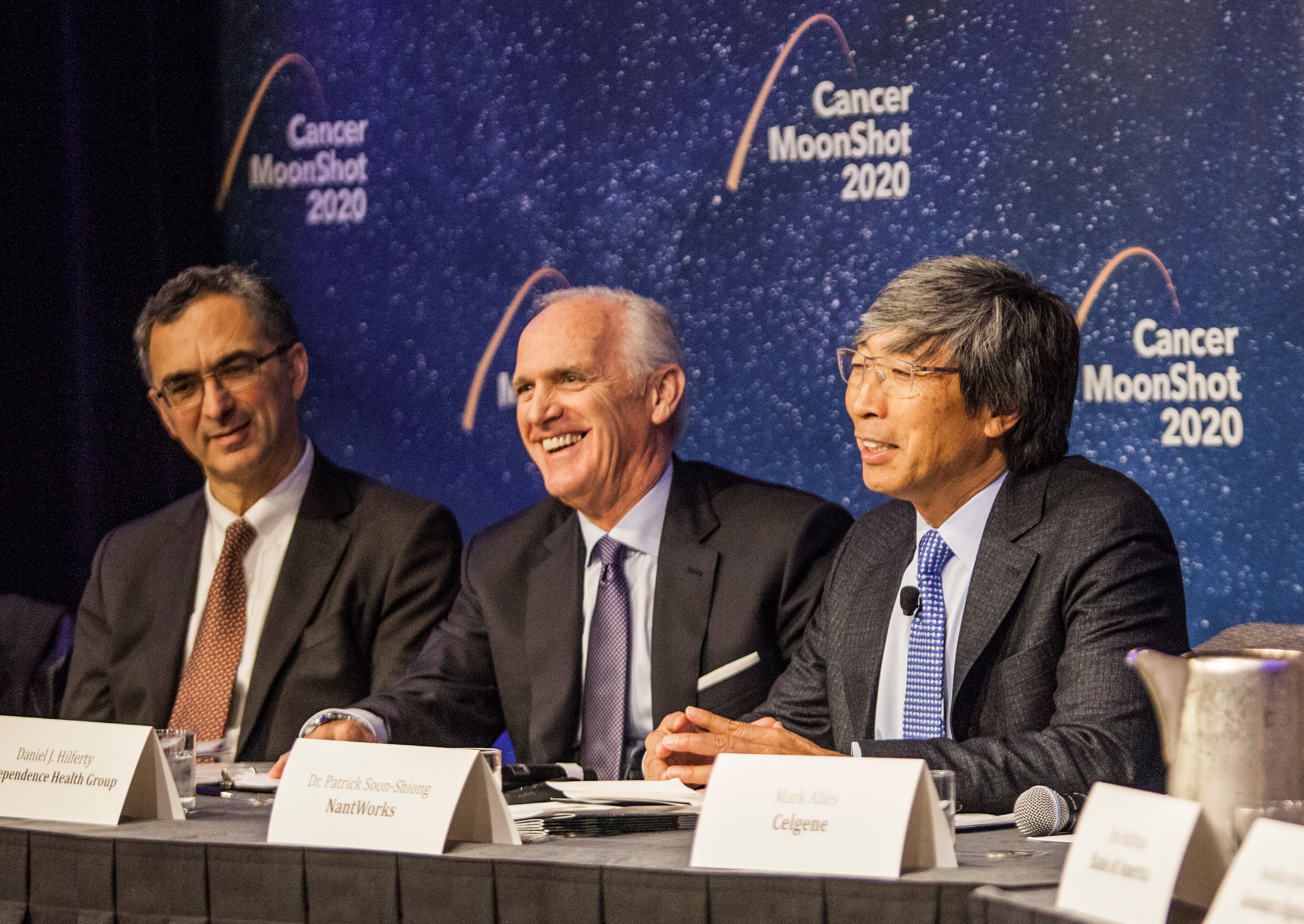 Philadelphia, PA — Independence Blue Cross (Independence) announced today that it has entered into an agreement with NantHealth to cover next-generation whole genome sequencing for a variety of cancers. Independence will become the first major insurer to offer coverage for next-generation whole genome sequencing, which fully sequences thousands of genes in a single test, detecting DNA mutations that may serve as markers that inform decisions about optimal cancer therapy.

“Independence Blue Cross is committed to bringing state-of-the-art advances in oncology to our members and making care accessible and affordable,” said Daniel J. Hilferty, president and CEO, Independence Blue Cross.  “Decisions around cancer care are complex and personal. We’re focused on supporting Independence members and their oncologists by offering coverage for this innovative approach to treating cancer. Whole genome sequencing is one more option to help inform a personalized, effective treatment plan.”

Independence’s agreement with NantHealth involves a very specific and complex lab study related to cancer, next-generation whole genomic sequencing of tumor DNA, and related proteomic testing, for certain types of cancer. The test will be covered for members with specific conditions including rare cancers, tumors in children, metastatic cancer of unknown primary, primary brain cancer, triple negative breast cancer, and metastatic cancer where conventional therapies have been exhausted and patients remain candidates for further therapy. Coverage for the testing will be available to eligible members of Independence commercial plans in March 2016.

In addition to its coverage of full genomic testing for eligible members, Independence has joined the National Immunotherapy Coalition (NIC). Launching today, the NIC will be the nation’s most comprehensive cancer collaborative initiative, focused on accelerating the potential of combination immunotherapy as the next generation standard of care in cancer patients. The Coalition and its members will design, initiate and complete the Cancer Moon Shot 2020 Program, a series of randomized Phase II trials in 20,000 patients at all stages of disease in 20 tumor types within the next 24-36 months.

Independence members referred by their oncologist for participation in one of the approved Moon Shot 2020 clinical trials will be eligible for coverage for the routine patient care costs related to the trial. The coverage includes all routine services required for the patient — such as blood tests, supportive medications, and surgical interventions. Experimental drugs which are not approved by the FDA are generally covered by the study sponsor. Independence’s detailed coverage policy for clinical trials can be found at www.ibx.com.

“At Independence, we are committed to supporting Personalized Medicine, enabling patients and their physicians to make better informed decisions,” said Don Liss, M.D., vice president of clinical programs and policy at Independence. “The science around genomics and immunotherapy and their potential to advance cancer care is evolving. Entering into a relationship with NantHealth, and supporting the Cancer Moon Shot 2020 Program, are two ways that we can responsibly contribute to the evidence-base and – potentially – help to advance cancer care.”