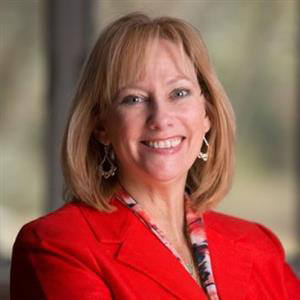 Philadelphia, PA — Independence Blue Cross (Independence) today announced that Donna Crilley Farrell, who most recently served as executive director of the World Meeting of Families – Philadelphia 2015, has joined Independence as vice president of Corporate Communications. In this role, Farrell will lead the team responsible for media relations, executive communications, and corporate branding.

Prior to her role with the World Meeting of Families, Farrell served as manager of External Affairs for Independence. In addition, she spent more than a decade in communications roles at the Archdiocese of Philadelphia – serving as director of communications from 2005-2012. She started her career at NBC News in New York, and was a television reporter for WB17. Farrell is a graduate of the University of Pennsylvania where she studied Communications.