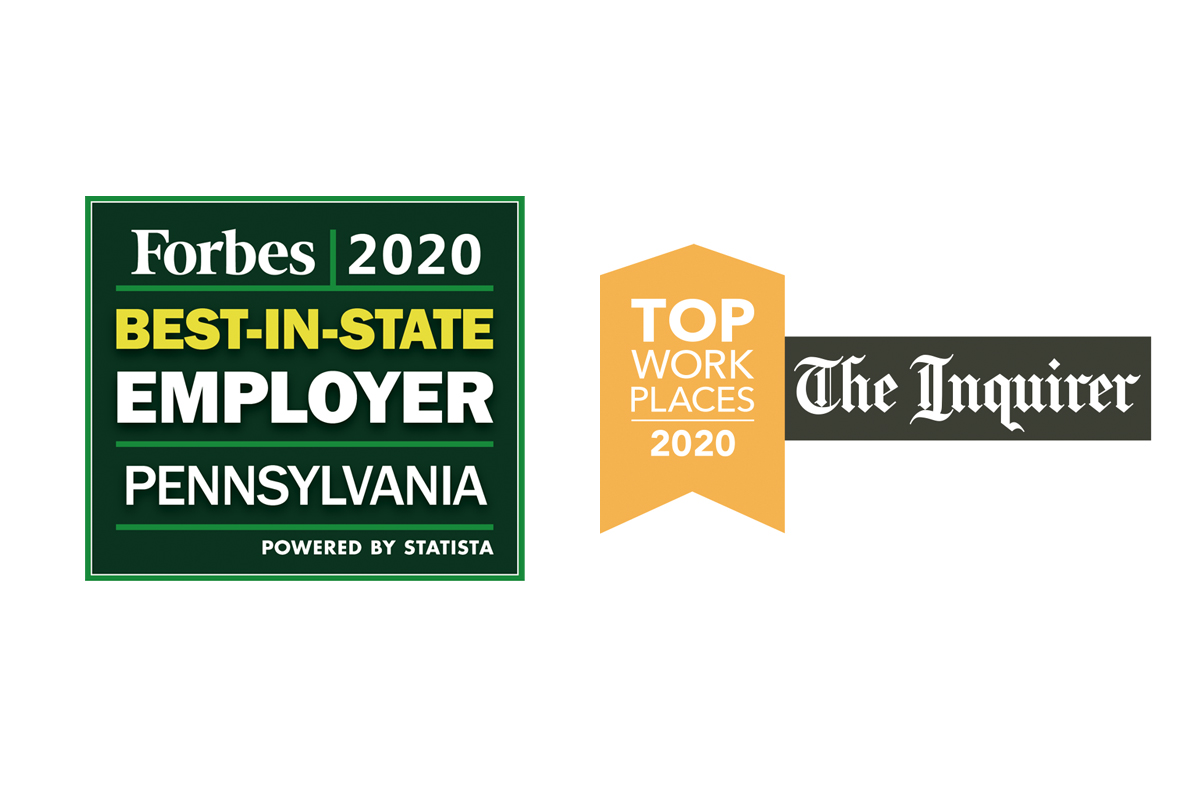 Independence Blue Cross (Independence) has been recognized by two publications as one of the best large employers in the state and the region.

Forbes named Independence to its list of America’s Best Employers by State 2020. Independence was among 100 recognized by the magazine. In addition, The Philadelphia Inquirer rated Independence as one of the region’s Top Workplaces in the Large Companies category for the second straight year.

“At Independence, we know that our associates are our greatest strength,” said Daniel J. Hilferty, Independence CEO. “Their commitment to our mission of enhancing the health and well-being of the people and communities we serve shines through each day, and we strive to provide them with a positive and rewarding experience at work.”

For its second annual rankings, Forbes worked with market research firm Statista to survey 80,000 U.S. employees of businesses with at least 500 employees. The list is divided into 51 rankings — one for each state and the District of Columbia. The list may be viewed on the Forbes website.

The Philadelphia Inquirer’s Top Workplaces 2020 award is based solely on the responses from Independence associates to a confidential, voluntary survey from Energage, LLC.