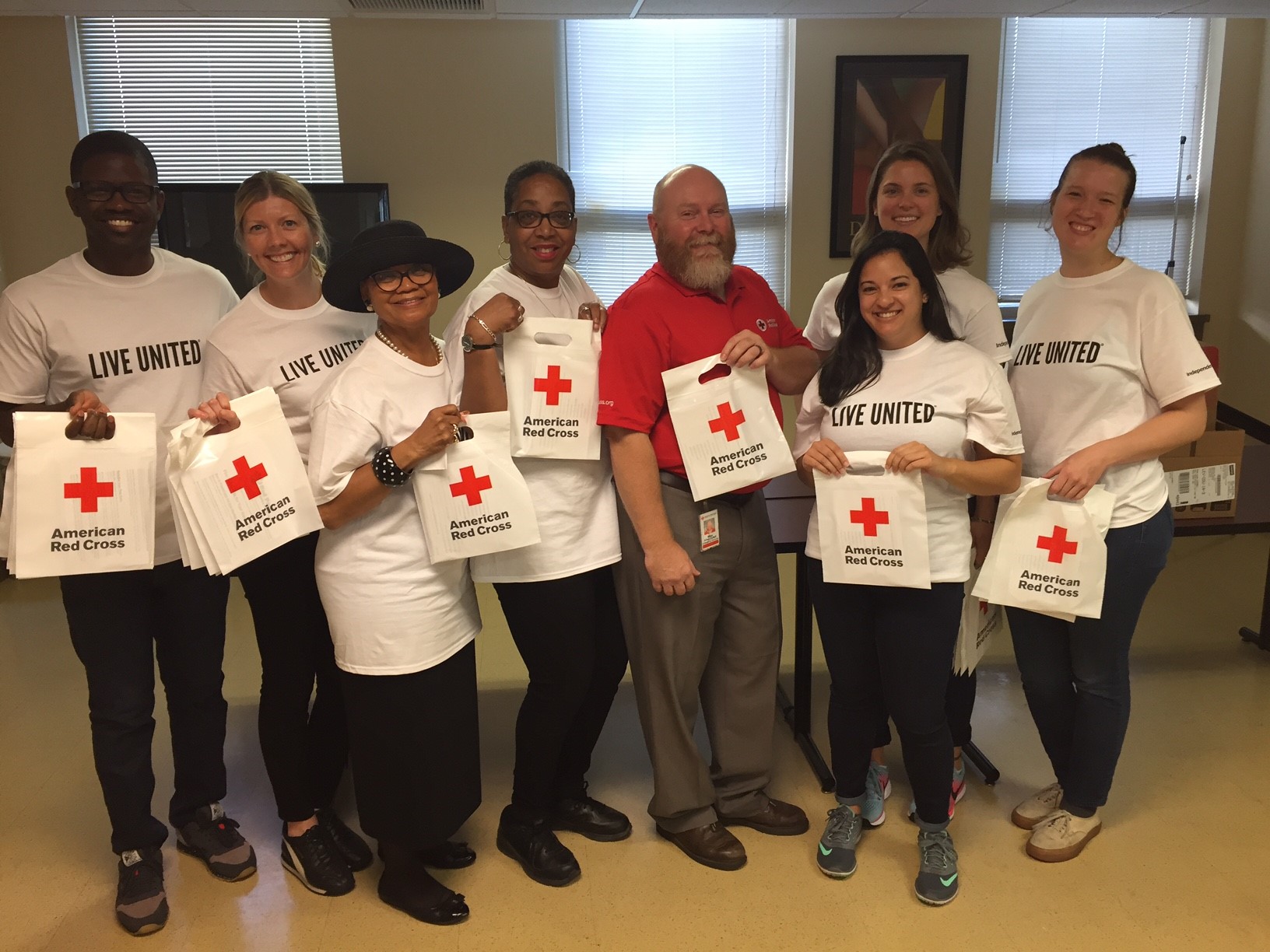 The dedicated Blue Crew volunteers spent over 1,500 hours supporting 13 nonprofit organizations throughout the region during the campaign, which kicked off September 18 and ran through the end of the month. Leading the associate campaign this year were Juan Lopez, vice president of investments and treasury services, and Peter Panageas, vice president of sales and client retention.

The Independence campaign is part of United Way’s 365 Days of Caring, a year-round effort to achieve a collective impact through corporate volunteerism. To learn more about #ibxgives2017, connect with Independence on Facebook and Twitter.