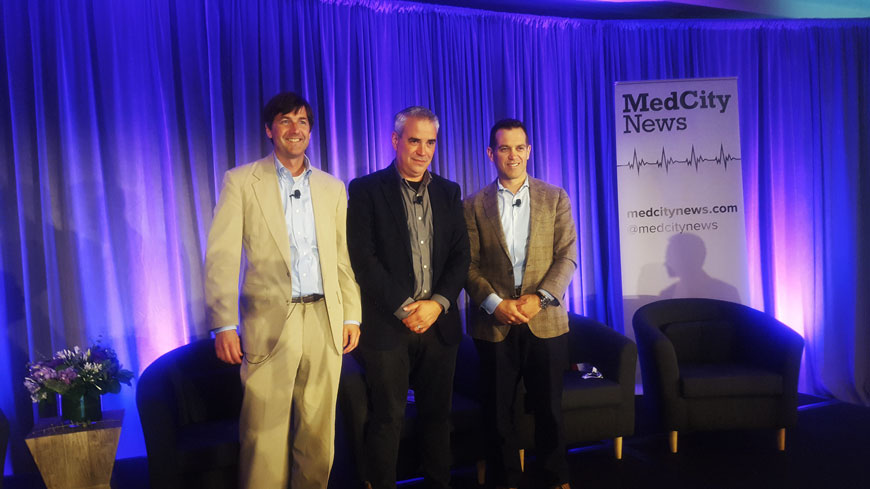 In April, Independence and Comcast announced a partnership to launch a newly branded, patient-centered technology and communications platform that seeks to improve the overall efficiency and experience of the care delivery process between providers and patients. Details can also be found via a June episode of the Oliver Wyman Health Podcast.