Independence supports efforts to increase colorectal cancer screening rates in Philadelphia, which are among the nation’s lowest 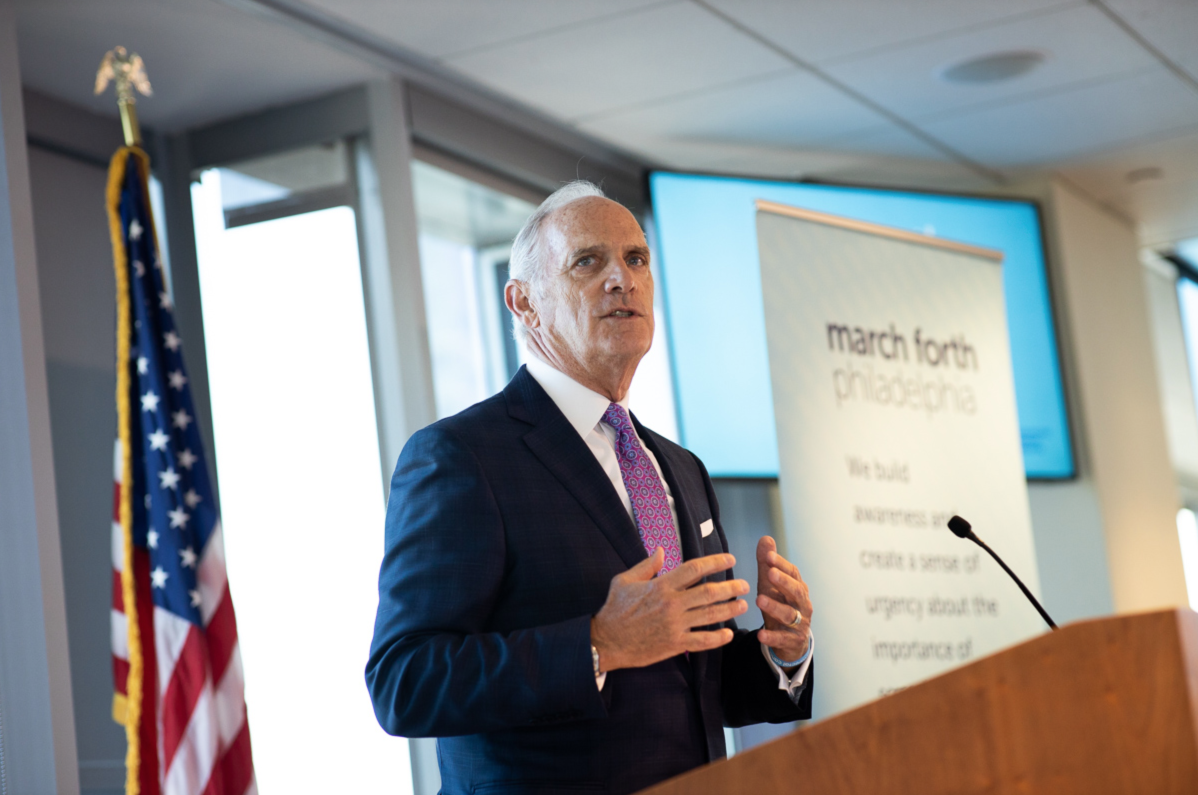 Colorectal cancer claims more than 50,000 lives each year in the United States, yet it is highly preventable. Screening and early detection can save lives. The colorectal cancer screening rate in some Philadelphia communities, however, is nearly 25 percent lower than the national average of 67 percent, according to the Centers for Disease Control 500 Cities Project. Philadelphia has a lower screening rate than other cities with contributing factors such as poverty and access to care.

“It’s unacceptable that in some neighborhoods in our city, more than half of people who should be screened for colon cancer may not be getting this lifesaving intervention. That’s why we are pleased to help raise awareness through the Colorectal Cancer Alliance,” said Daniel J. Hilferty, CEO of Independence. “Tackling this problem in our community is an expression of Independence’s mission to enhance the health and well-being of the communities we serve.”

The March Forth project is a national effort to attack colorectal cancer by driving up screening rates, starting in Philadelphia. Working with partners, families, and advocates across the country, the initiative intends to close the screening gap and save 100,000 lives in the next 10 years.

The grant will assist in funding the prevention project’s four-pronged strategy to increase screening rates, which includes supporting patients and families, conducting outreach to vulnerable communities, raising awareness, and educating and collaborating with health systems.