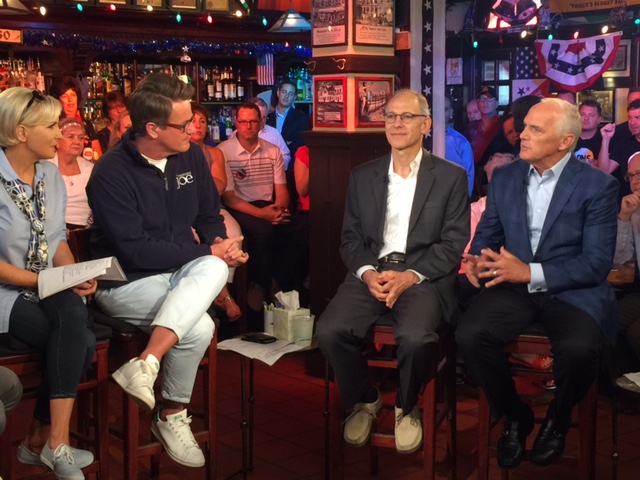 As the 2016 Democratic National Convention convened in Philadelphia this week, the topic of health care reform was at the forefront of many lively policy discussions. Independence Health Group President and CEO Daniel J. Hilferty shared his thoughts on the issue with appearances on MSNBC’s Morning Joe, and a Washington Post Live roundtable discussion.

“Regardless of who’s elected, there are — on both sides of the aisle — very constructive ideas,” Hilferty shared with the Post. “If you get the right critical mass of people sitting across the table, and the balance between government oversight, regulation and competition, and some of these private market things being talked about, we can really make some progress.”