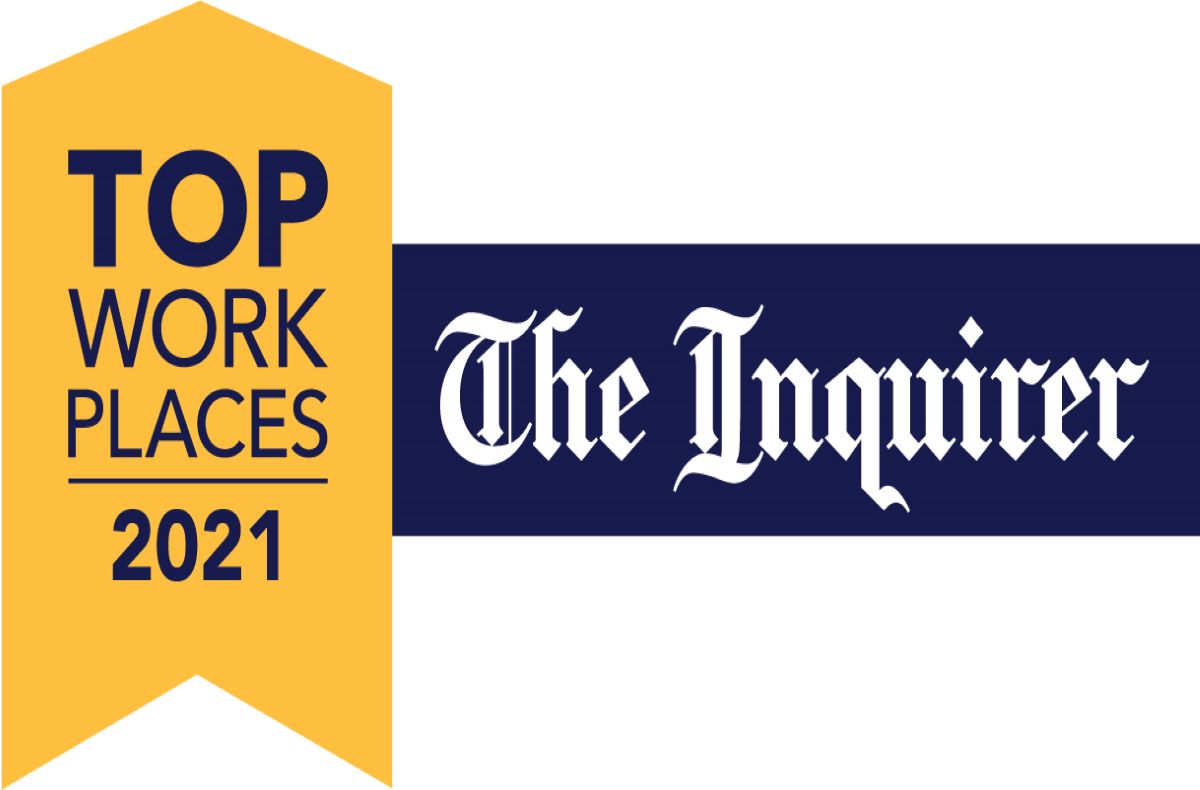 The Philadelphia Inquirer named Independence Blue Cross one of the Top Workplaces in the Delaware Valley for the third year in a row. Independence was acknowledged as part of the “large employers” category.

The Top Workplaces 2021 award is based on associates’ responses to a survey administered by Energage, LLC. The survey assessed workplace culture, company values, and whether associates believe they are part of something meaningful through their work.