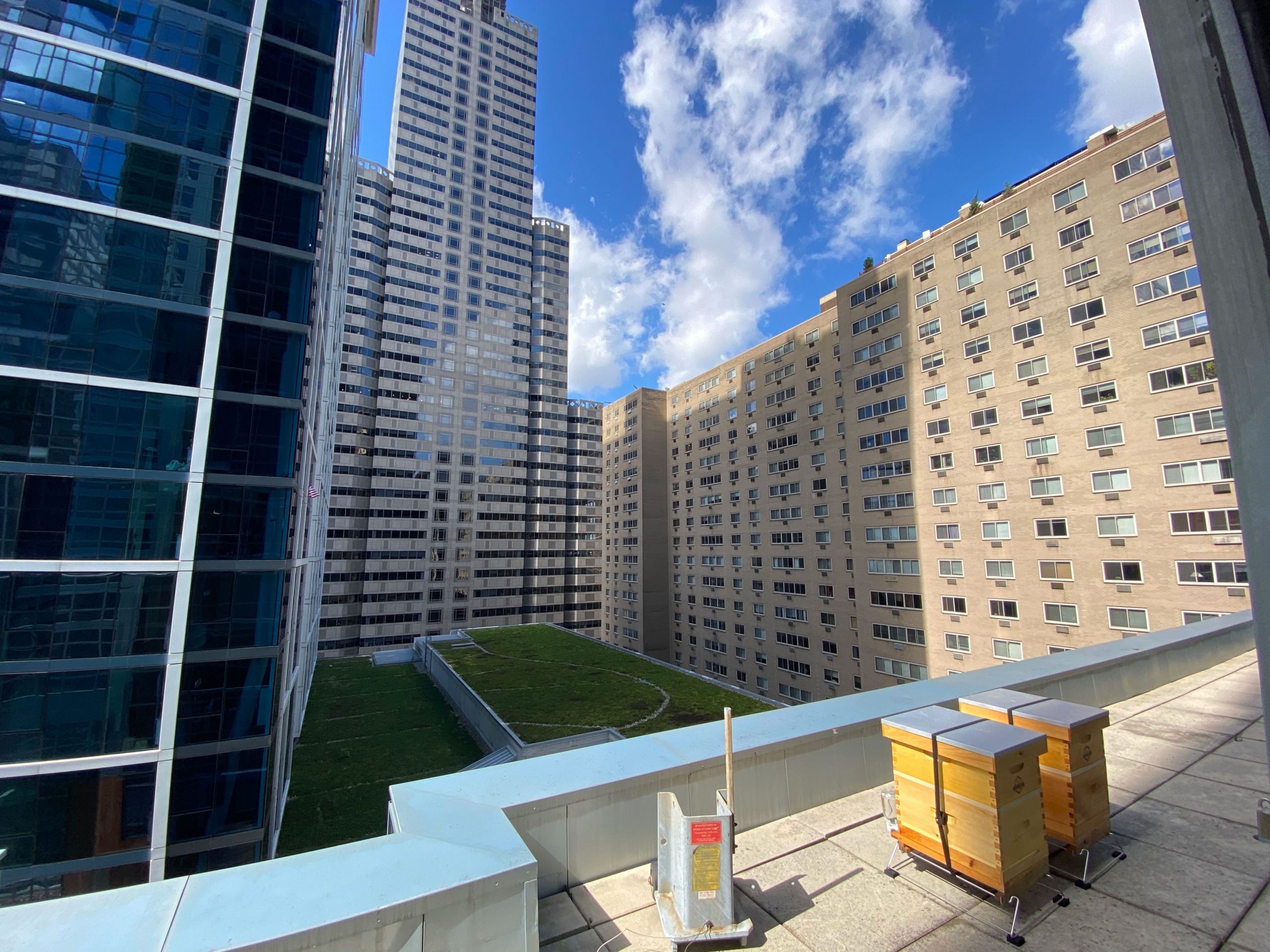 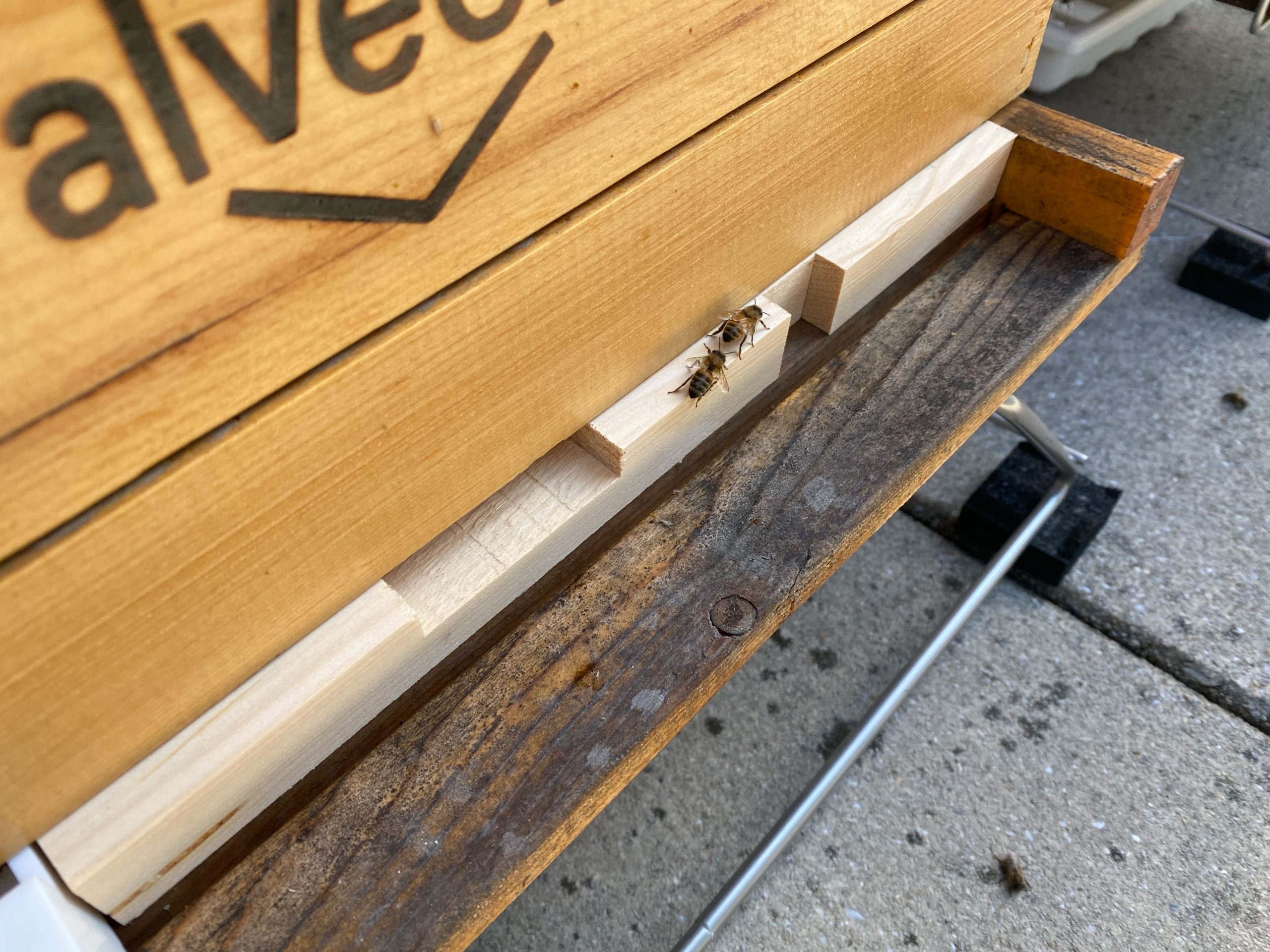 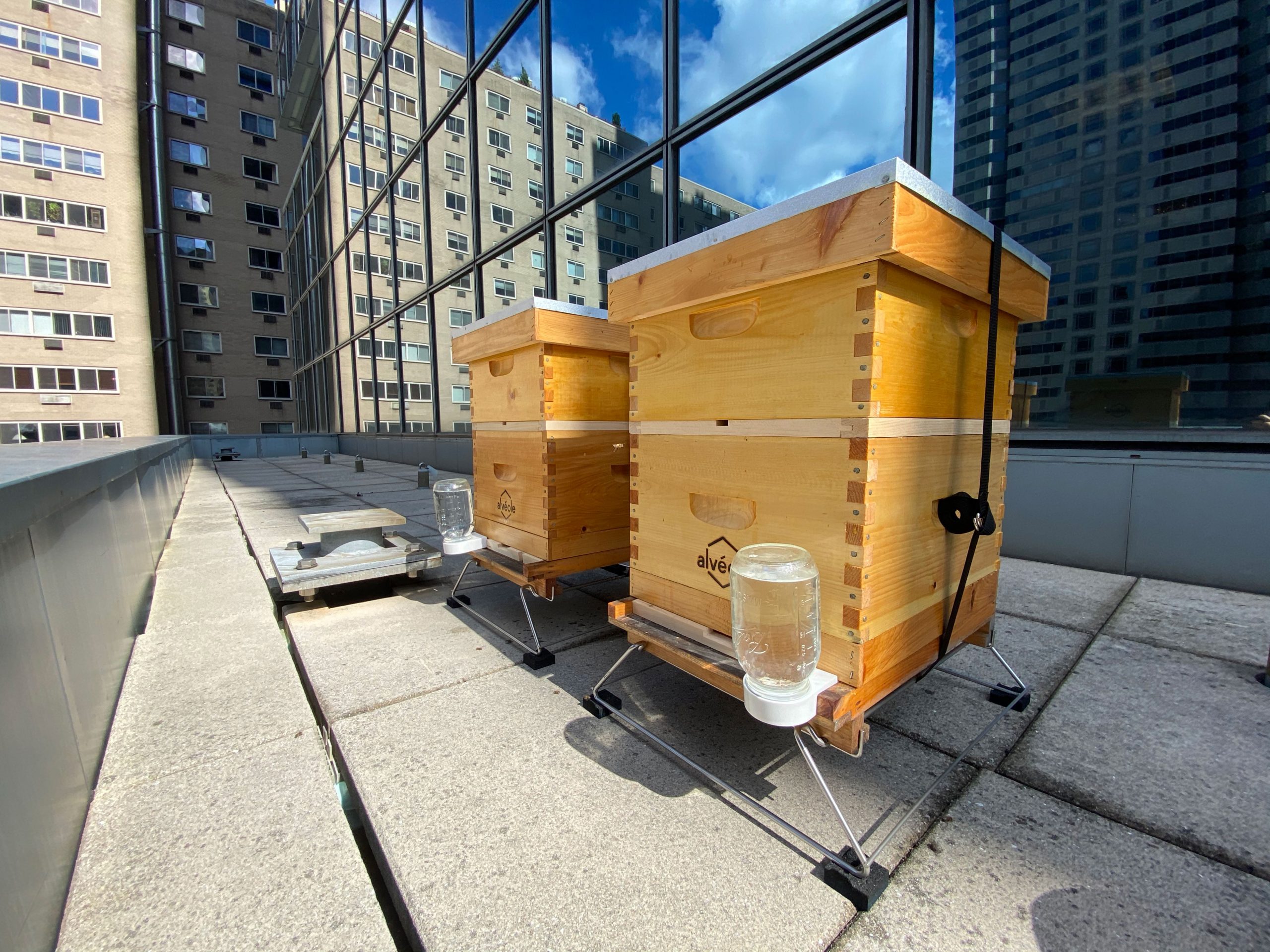 Philadelphia, PA — October 19, 2020 — There’s a buzz happening at the Independence Blue Cross (Independence) headquarters in Philadelphia. Thanks to a new collaboration between Independence and Alvéole, “The Urban Beekeeping Company,” 30,000 honeybees are now living at the building at 19th and Market Street as part of the insurer’s focus on sustainability.

“As we work to lighten our environmental footprint, Independence’s support of urban beehives presents a unique opportunity to positively impact the surrounding ecosystem by repurposing unused space,” said Juan A. Lopez, Jr., Independence senior vice president, Finance Shared Services. “This creative alliance is a continuation of our commitment to the environment, building on our previous efforts to recycle thousands of pounds of construction materials and conserve energy in our facilities.”

During its building assessment, Alvéole considered a number of elements critical to a successful hive installation, such as flight trajectory, safe clearance, distance from walls and windows, and the bees’ ability to forage for food within a two-mile range. Satisfied that all criteria could be met, representatives from the company returned in early October and installed two beehives on a balcony eight floors above the sidewalk. Within days, the honeybees were at work pollinating the last fall blooms around the city and creating their flight path.

Benefits of the urban beekeeping program include:

“We look forward to reconnecting with nature and learning about urban ecological needs alongside our employees and the community,” added Lopez.

According to the United Nations, species that pollinate – like bees, butterflies, and bats – are under increased threat due to human activity. However, since bees pollinate a third of what humans eat, they play a key role in preserving Earth’s ecosystems. Foods such as almonds, apples, blueberries, broccoli, and avocados are examples of crops that entirely depend on pollinating species. The space at Independence provides a safe home for the honeybees throughout the year.