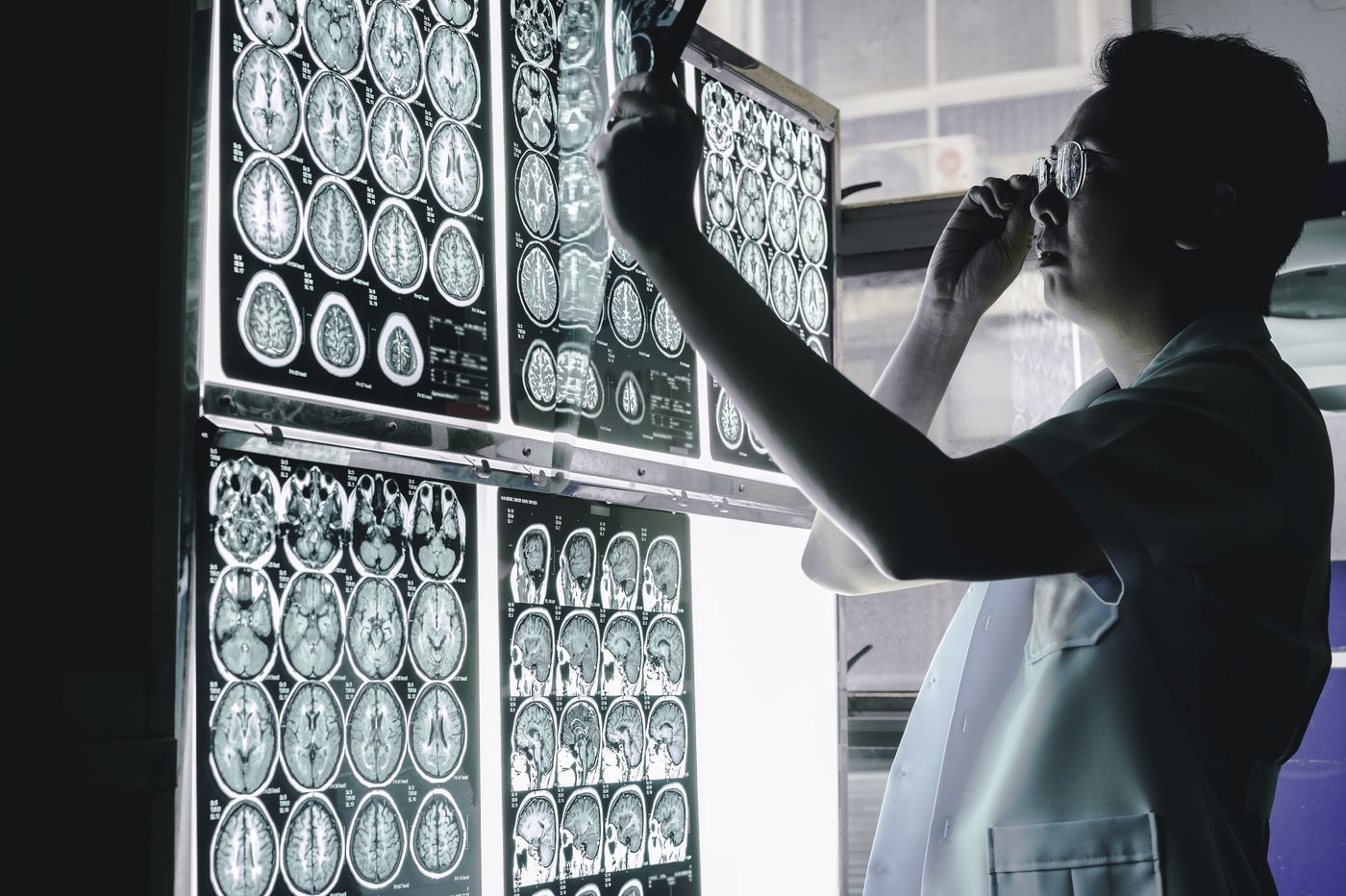 DREAMSTIME / MCT for The Philadelphia Inquirer

“While the underlying cause is not clear, advances in technology are certainly allowing for earlier and more definitive diagnosis,” he said. “Regardless, those who develop dementia or Alzheimer’s at an early age will likely require care-giving, either from family members or health-care providers. The time, cost, and impact on families can be significant and can require additional support as these diseases progress.”