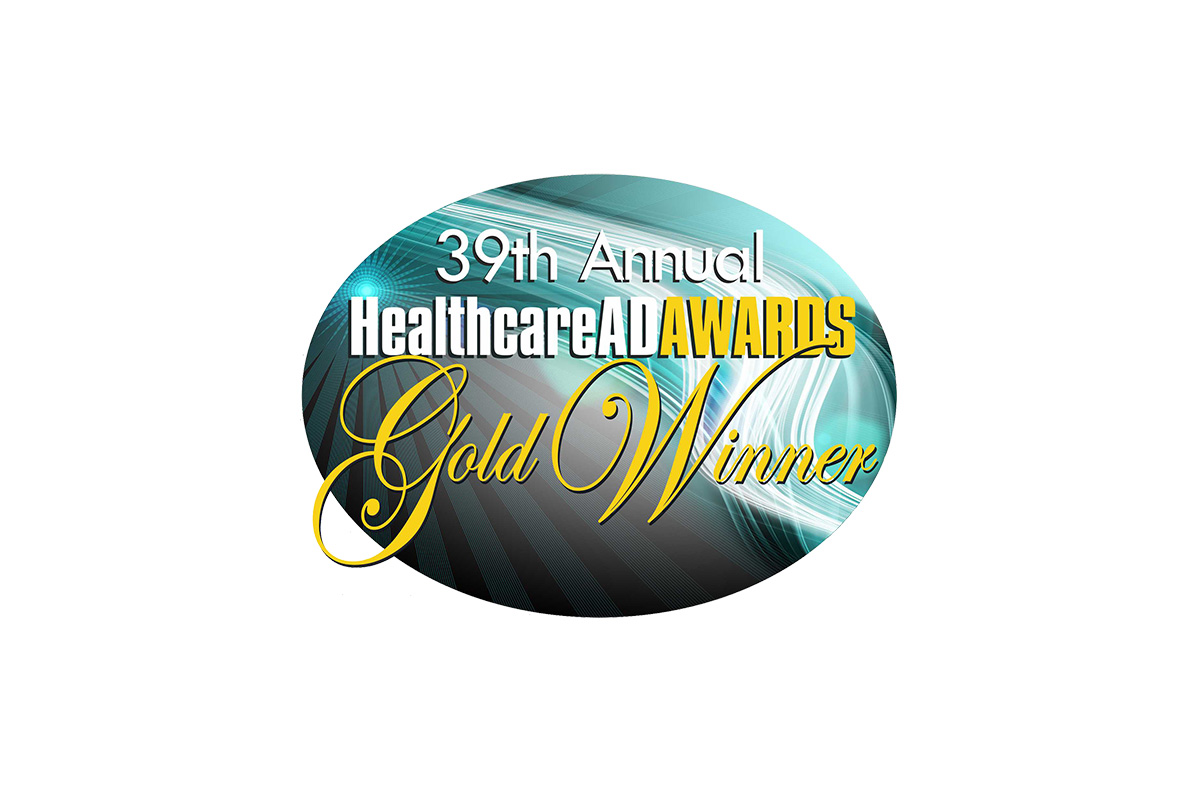 Independence Blue Cross (Independence) captured two awards in health care advertising for its small business content marketing campaign, which was supported by the Yamamoto Agency. The Healthcare Advertising Awards presented the two companies with a Gold award for Email Creative and a Silver award for the Total Digital Marketing Program at the 39th annual event.

In 2020, Independence engaged with the Yamamoto Agency to develop IBX Works, an email campaign to build direct relationships with small business employers.

IBX Works delivers two email messages per month to customers. One is a seasonal message on a timely topic, like skin cancer, the opioid epidemic, behavioral health, or heart health. The other email is a standard message specific to the customer’s benefits, like member tools or preparing for open enrollment. Corresponding social media posts point readers to an IBX Insights for Employers section on ibx.com.

During the first year of the campaign, Independence saw major success in open rates and engagement. One example is the click-through-rate (CTR). On average, IBX Works emails had a CTR of double that of the insurance industry.

A national panel of judges were engaged in reviewing all entries based on the following: