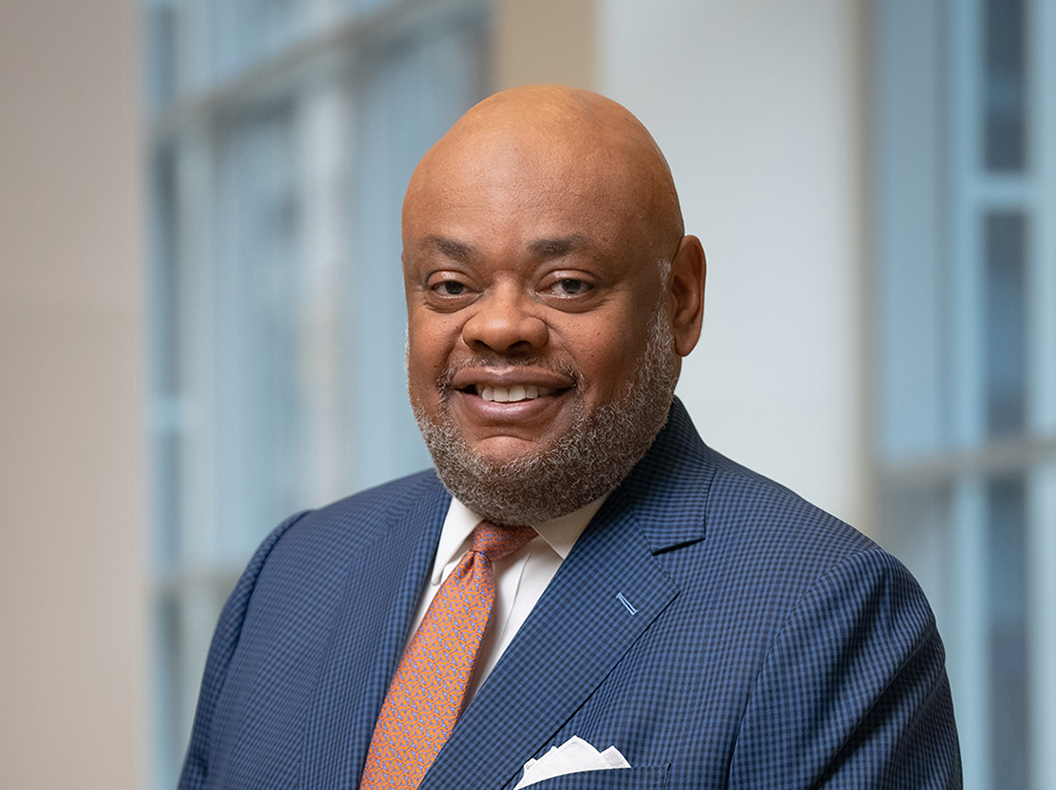 The Board was announced in November and is responsible for developing a transition plan and advising the Governor-elect and Lieutenant Governor-elect during the process. Members of the Board include key leaders from across the Commonwealth, chosen because of their expertise in their respective industries and to help lay the foundation for a smooth transition for the new administration.

Deavens has served as President and CEO of Independence Health Group, parent company of Independence Blue Cross, since January 2021. The company is one of the nation’s leading health insurers and is headquartered in Philadelphia, Pennsylvania. Under Deavens’ leadership, Independence plays a crucial role in advocating for the health needs of the Philadelphia region and beyond.

Outside of Independence, Deavens serves as chairman of the Board of Directors of Hartford Healthcare. He also serves on the boards of The Chamber of Commerce for Greater Philadelphia; Alegeus Technologies; Quartet Health; the Blue Cross Blue Shield Association; National Institute for Health Care Management; and America’s Health Insurance Plans. Mr. Deavens is also a trustee of the Barnes Foundation, on the board of directors of the African American Museum in Philadelphia, and an honorary trustee of the Amistad Center for Art & Culture.